I am going to be offering period reminders that, if you’ve read and appreciated Seasons of Sorrow, leaving a review (or even a simple star rating) at Amazon will take just a few seconds and be a big help.

There are a few new Kindle deals today.

(Yesterday on the blog: Turnaround)

We Are Not Disposable

This is such a good and important article from Samuel James’ Substack (which is well worth a subscription). “I’ve written before about Facebook, and how the Facebook of my freshman year of college seems almost like a dream that I had one time. The idea of a website whose only ethic was friendship and only currency was neighborliness seems too ridiculous now to say out loud. But that was really how it was back then.”

Preaching a Funeral of a Nonbeliever (Video)

Hershael York has some wise counsel on how pastors should approach preaching the funerals of nonbelievers.

Shia LaBeouf and the Church as Sales Pitch

“In preparing for the lead role in a movie about Padre Pio (an Italian Franciscan friar later canonized as a saint), the actor Shia LaBeouf, best known for Transformers, lived for a time in a monastery, submitted to several spiritual mentors, and then converted to Catholicism.” Trevin Wax considers a couple of his comments from a recent interview.

You probably know the answer to the question: neither. But John Piper’s answer covers quite a lot of interesting territory and is worth reading.

Is the Future of Christian Music on TikTok?

Is the future of Christian music on TikTok? It’s quite possible as CT shows in this recent article.

The Deadly Disease of Pornography (Video)

YouTube’s algorithm saw fit to suggest this interview with Carl Trueman and I’m glad it did.

Flashback: The Ministry of Presence

The ministry of presence is the ministry of being there—of simply gathering with the church on Sunday. This may seem like a little thing, but it matters. It matters a lot. 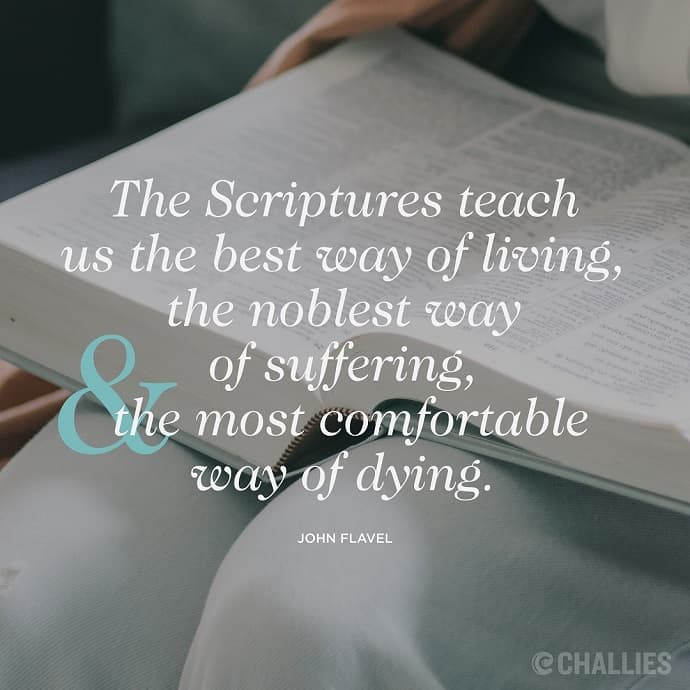 The Scriptures teach us the best way of living, the noblest way of suffering, and the most comfortable way of dying. —John Flavel