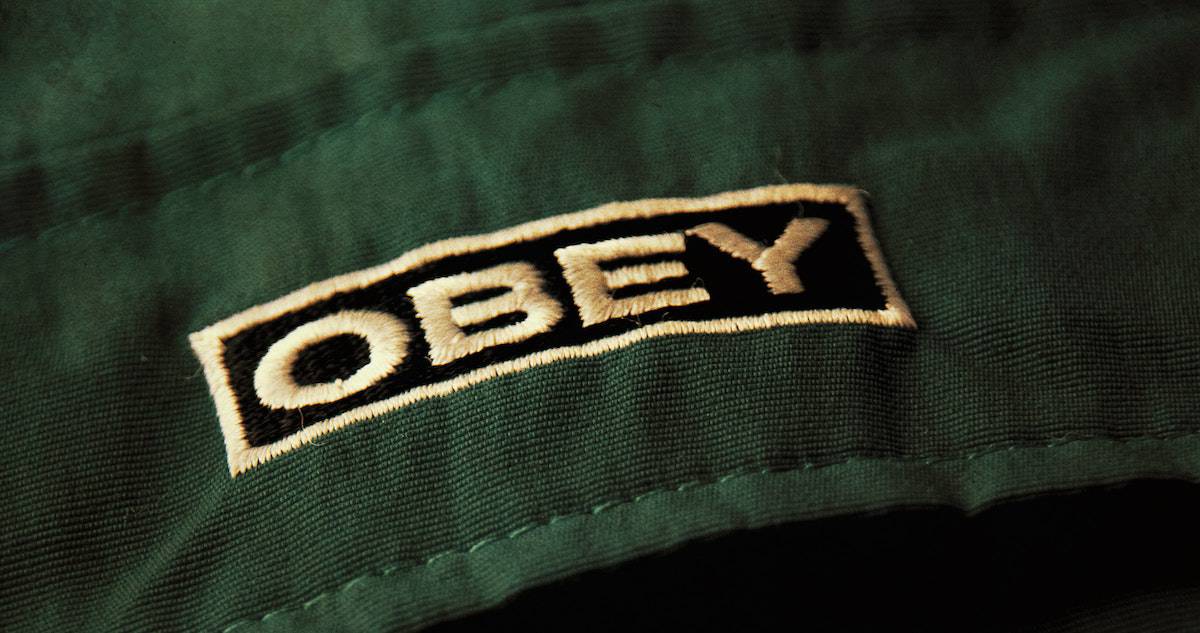 You’ve probably heard the phrase before. You’ve probably applied it to your children. You’ve hopefully applied it to yourself. Delayed obedience is disobedience. The phrase exhorts us that when we know the right thing to do, it is sinful to fail to do it. Or as we instruct our little ones: Do it now; do it all the way; and do it with a happy heart.

But is it invariably wrong to delay obedience? Is delayed obedience always disobedience?

My Bible reading this week took me to the closing chapters of Ezra which tells of God’s people leaving their exile and returning to Jerusalem. No sooner do they return than they become convicted that they have sinned against God by intermarrying with foreigners. Ezra records that “after these things had been done, the officials approached me and said, ‘The people of Israel and the priests and the Levites have not separated themselves from the peoples of the lands with their abominations … for they have taken some of their daughters to be wives for themselves and for their sons, so that the holy race has mixed itself with the peoples of the lands.”

Ezra leads the people in a powerful prayer of confession and the people are cut to the heart. They repent of their sin and make a covenant that they will separate themselves from these foreign wives and their children. “Then Ezra arose and made the leading priests and Levites and all Israel take an oath that they would do as had been said. So they took the oath.”

And then, because delayed obedience is disobedience, they immediately took action and drove away the foreign women on that very day, right? No, that wasn’t it at all.

Though Ezra called the people to act and seemed to do so right away, they pushed back, not because they wanted to delay their obedience, but because they knew the matter was complicated and that it was important to handle it with wisdom, care, and prudence. They knew that haste would lead to sloppiness and possibly compound the pain. “The people are many,” they said, “and it is a time of heavy rain; we cannot stand in the open. Nor is this a task for one day or for two, for we have greatly transgressed in this matter.” Instead they proposed that officials be appointed who would make their way from city to city to carefully examine each situation and then, on the basis of knowledge, pass the appropriate judgment.

Ezra agreed to this and the severing of Jewish men from foreign women was carried out over the period of three months rather than one day. Presumably these officials considered not only whether these wives were foreigners, but also whether they had come to fear God and accept the religion of their husbands—something that was permitted and had even been anticipated (see Ezra 6:21).

In this case, at least, delayed obedience was obedience. And this is because the delay was not due to apathy or indifference. It was not procrastination and not an attempt to continue to enjoy sin until the last possible moment. No, the delay was one of prudence to ensure that every judgment was fair and right, that every ruling was just and holy. Though the sin was dire and though they knew the right thing to do, the situation was complicated and the context unsuited to thoughtful decision-making. Thus in this case the lesser sin or the greater obedience was to move slowly.

And the lesson, perhaps, is that acting with wisdom, even in turning away from disobedience to pursue obedience, sometimes takes time—time to listen, time to examine, time to ponder, time to pray. In such situations it is better to act slowly and correctly than to risk compounding sin upon sin, pain upon pain. Delayed obedience, it seems, is sometimes not disobedience at all.