I recently announced that my new book, A Visual Theology Guide to the Bible, is just about ready to launch and that we are now taking pre-orders. It is due to be released at the end of March. In the meantime, I wanted to give you a brief taste of what you’ll read and what you’ll see when it’s in your hands. Keep reading for a section that tells (and shows) how the Bible has been preserved for us.

Buy it at Amazon or CBD or Barnes & Noble
Pre-Order now and Get Free Bonus Material!

How can we know that the Bible that God breathed out and that men recorded has been accurately preserved for us? How can we be sure that God’s Word has remained God’s Word from the time it was first written to this present day?

The Preservation of the Old Testament

While recent scholarship has questioned the preservation of the original manuscripts of the Bible, the truth is that the Bible has more evidence for its integrity than any other ancient book. Recent archaeological findings confirm the faithfulness of the Bible we have in our possession.

In 1946, a Bedouin shepherd discovered a handful of ancient scrolls in the caves of Qumran. A deeper search over the next two years led to the finding of the Dead Sea Scrolls, the greatest manuscript discovery of the modern era. Archaeologists found thousands of biblical fragments dating back to as early as the second century BC, including the entire book of Isaiah and pieces of every Old Testament book except Esther.

Many of the scrolls demonstrated a striking similarity to the Masoretic Text. In the book of Isaiah, for example, the Dead Sea Scrolls lined up exactly about 95 percent of the time. The 5 percent of differences between the two texts were primarily the result of obvious scribal errors.

What is the significance of this? It serves as just one of many evidences that over the course of many centuries, the Hebrew text was preserved. Because of the similarities in the manuscript, we can be confident that the Old Testament we have today is an extremely reliable copy of the original Hebrew Scriptures. 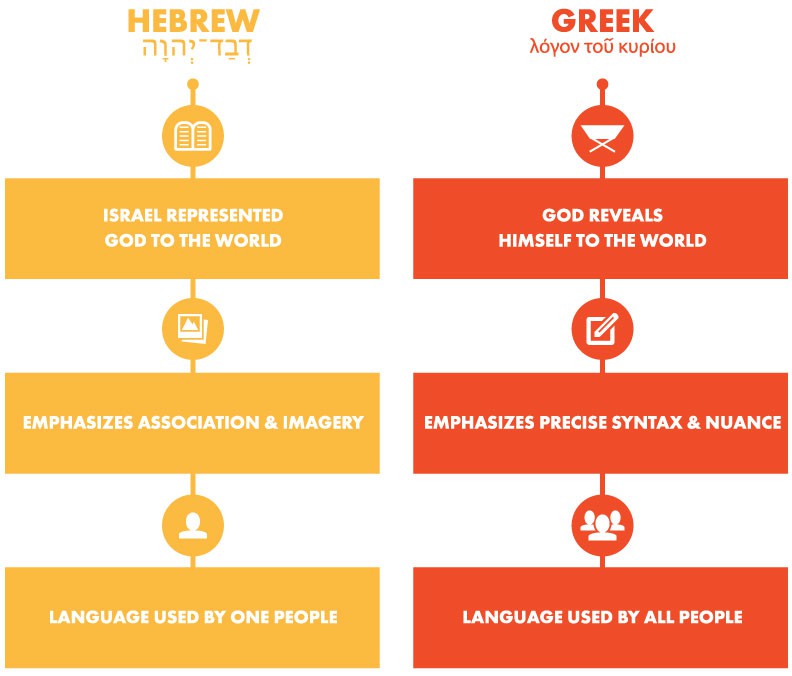 The Preservation of the New Testament

The wealth of manuscript evidence for the New Testament provides us with a tremendously accurate rendering of the original copies. While there are scribal variants in many of these manuscripts, most of the differences are insignificant errors such as misspellings and changes in word order. Because we have so many manuscripts, biblical scholars are able to determine the wording of the original text in the vast majority of cases.

From God to You

While thousands of years have passed since God breathed out the Old and New Testament Scriptures, they remain the living, perfect Word of God today. Though the Scriptures have passed through countless scribes and many forms— from papyrus to paper to phone— you can be confident that the Word you read today is the very Word that was breathed out by God and written by the prophets and apostles.

Buy it at Amazon or CBD or Barnes & Noble
Pre-Order now and Get Free Bonus Material!

Let us know that you pre-ordered it, and we’ll send you some free bonus material right away.