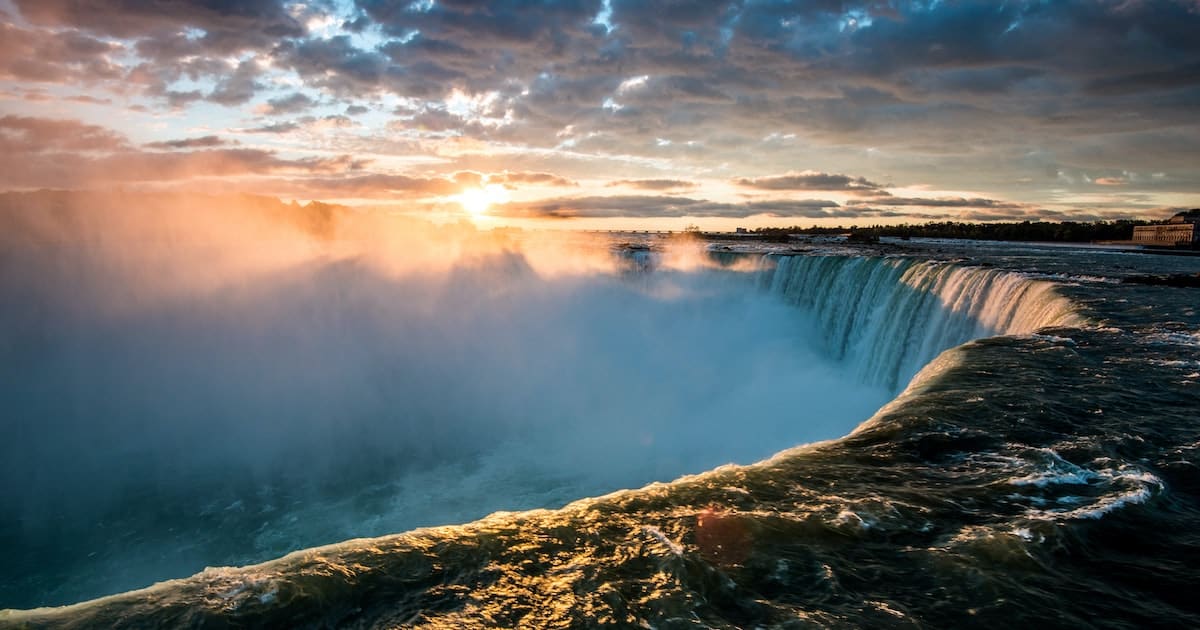 There are many characters in the Bible who display extraordinary character in extraordinary circumstances. Among them is Abigail, whose story is told in 1 Samuel 25. I love this telling of the story from the mouth of the nineteenth century preacher De Witt Talmage.

The ground in Carmel is white, not with fallen snow, but the wool from the backs of three thousand sheep, for they are being sheared. And I hear the grinding of the iron blades together, and the bleating of the flocks, held between the knees of the shearers, while the clipping goes on, and the rustic laughter of the workmen. Nabal and his wife Abigail preside over this homestead. David, the warrior, sends a delegation to apply for aid at this prosperous time of sheep-shearing, and Nabal peremptorily declines his request. Revenge is the cry. Yonder over the rocks come David and four hundred angry men with one stroke to demolish Nabal and his sheepfolds and vineyards. The regiment marches in double quick, and the stones of the mountain loosen and roll down, as the soldiers strike them with their swift feet, and the cry of the commander is “Forward! Forward!”

Abigail, to save her husband and his property, hastens to the foot of the hill. She is armed, not with sword or spear, but with her own beauty and self-sacrifice, and when David sees her kneeling at the base of the craig, he cries: “Halt! Halt!” and the caverns echo it: “Halt! Halt!”

Abigail is the conqueress! One woman in the right mightier than four hundred men in the wrong! A hurricane stopped at the sight of a water-lily! A dewdrop dashed back Niagara! By her prowess and tact she has saved her husband, and saved her home, and put before all ages an illustrious specimen of what a wife can do if she be godly, and prudent, and self-sacrificing, and vigilant, and devoted to the interests of her husband.