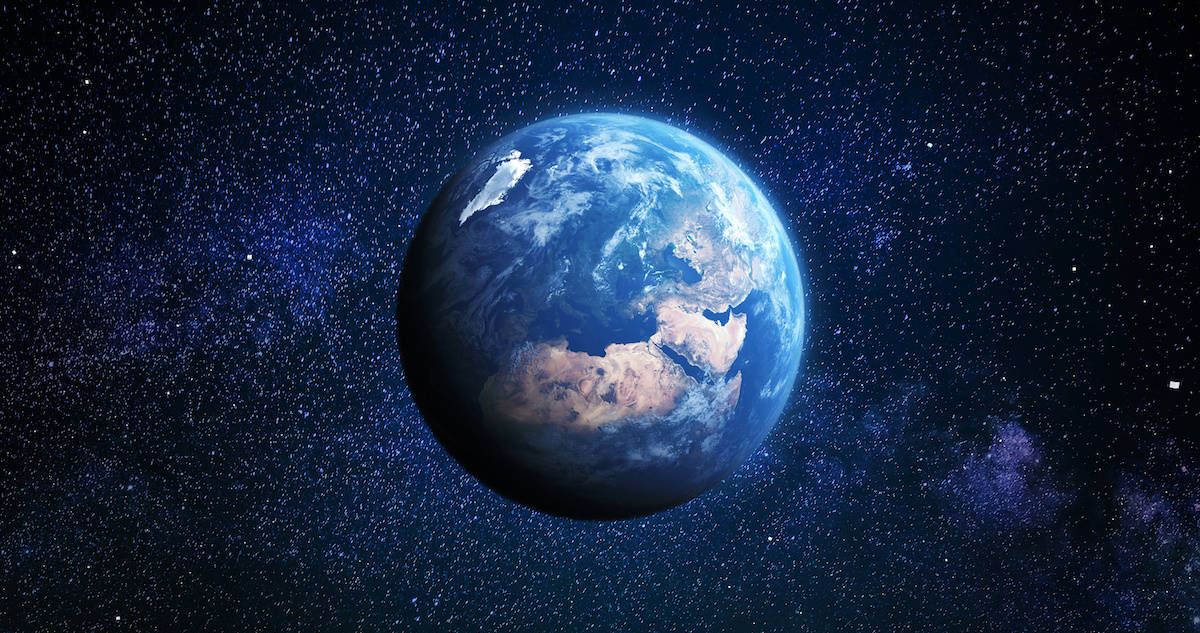 I think we are all guilty at times of importing our understanding of earth into our assumptions of heaven. We are all guilty of importing our understanding of how things work here to how they will work there. We look at the world we know and extrapolate to the one we don’t. I sometimes fear, though, that our thoughts of heaven are actually marred by our experiences of earth.

When I hear people use language like “those closest to the throne,” they almost invariably speak of people who are known and famous, who are acknowledged by other believers to have accomplished a lot for the Lord and for his purposes. Surely that one who preached so faithfully to such great crowds and that one who wrote books that sold so well and that one who served so committedly and so publicly—surely they are the ones who are counted great in the kingdom. Surely they are the ones who receive the greatest honor in heaven. After all, they are the ones who received the greatest honor on earth. If God’s people held them in such high esteem here, why wouldn’t God hold them in similarly high esteem there?

Yet I can’t help but wonder if this betrays a pattern of thinking that doesn’t understand the mind and heart of God—that assumes that the most public gifts are the most important and that God gives the most important gifts to his most favored people. Or that there is a necessary connection between the visibility of a gift and its value in his eyes.

Jesus told us to be like little children, not like great celebrities. He didn’t tell us to be famous, but to be faithful, not to revel in the applause of men but to long for the affirmation of God. Our responsibility is to exercise the gifts and embrace the duties God has given us, no matter what they are, no matter how public, no matter how visible. We have no business wishing away the gifts God has given to us and no business envying the gifts he has given to someone else. We are to labor with diligence and entrust it all to God.

I am convinced that if there are some who receive a particularly great reward, it will be those who were most faithful with what they were given, whether it was much or little, visible or invisible, acknowledged by others or completely overlooked. The man who lived a life of quiet faithfulness in the humblest of jobs will surely receive God’s commendation ahead of many of those who wore fine vestments and who stood in ornate pulpits. The woman who served with excellence in an invisible ministry will surely be acknowledged ahead of the one who brought mediocrity to the most visible.

The fact is, there is no reason at all to think that the foremost preachers or most famous theologians will be received most joyfully in heaven, for God measures these things so differently from the way we do. In his eyes it’s not the visibility of the gift that matters, but the diligence with which it is embraced and exercised. And this puts the onus on each of us to ask how and where God has called us to serve his purposes, then to serve then and there in his strength and for his glory, joyfully entrusting it all to him.