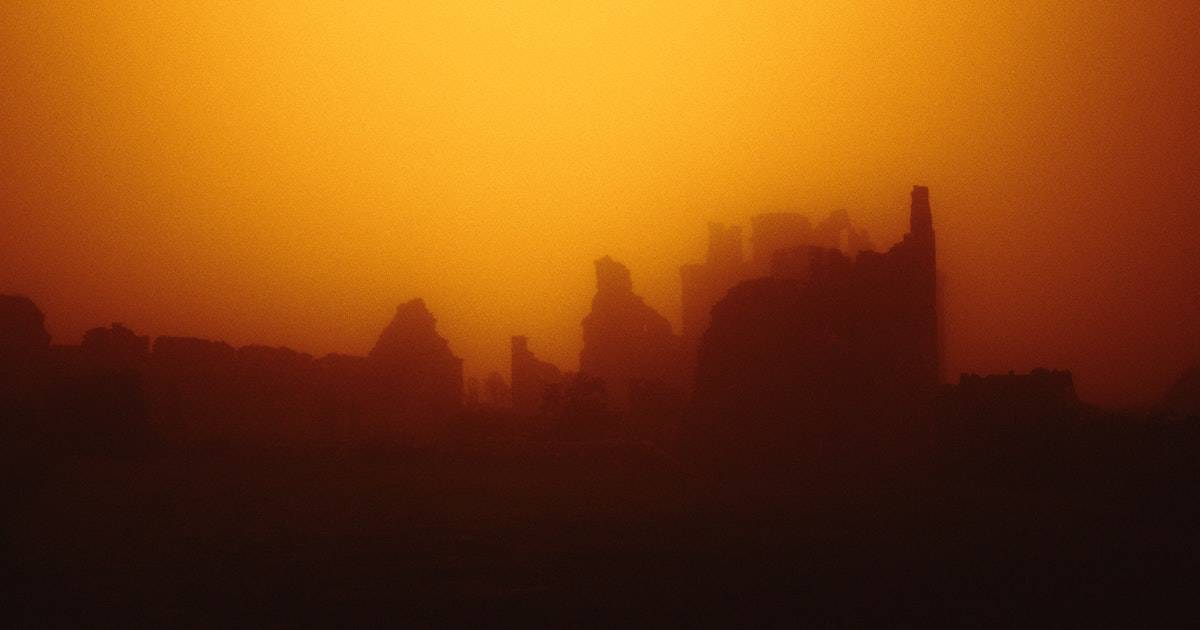 We are nothing if not rash—nothing if not prone to making vows that are impulsive, promises we cannot keep. Sometimes we deliver on them only partially and at other times we fail altogether. “It is better that you should not vow than that you should vow and not pay,” says the Sage. But too often we do exactly that—we fail utterly to pay what we owe, to come through as we have promised. This is true of our greatest vows and our smallest, our most significant and least consequential.

Jesus once told a tiny parable about being rash and about properly counting the cost before making a commitment. “Which of you, desiring to build a tower, does not first sit down and count the cost, whether he has enough to complete it?” He followed it with another: “What king, going out to encounter another king in war, will not sit down first and deliberate whether he is able with ten thousand to meet him who comes against him with twenty thousand?”

He was calling upon his followers—and potential followers—to consider the cost of discipleship, to understand that to follow him would exact a toll in suffering, pain, and persecution. To say “yes” to him was to say “yes” to bearing his cross. And so he wanted them to think, to consider, to understand what they were committing to. He wanted to protect them from hasty declarations of faith, from promises they would not keep.

What is true of our promise to follow God is true of every other promise we make—we must count the cost, for it is a sin to be rash. It is our sin and weakness that causes us to promise and not pay, to vow and then not come through. And this is no small thing, for failure is associated with folly. “When you vow a vow to God, do not delay paying it, for he has no pleasure in fools. Pay what you vow.” It is a fool who promises what is beyond his capacity to deliver and a fool who promises and then simply shrugs off his commitment.

And we can have complete confidence that the Promise-Maker will prove to be the Promise-Keeper, for before he made the least of these promises, he counted the cost. He promised nothing that was beyond his capacity to deliver, nothing that could be thwarted by time, enemy, or circumstance, nothing that was rash, impossible, or in the least bit doubtful. That is true even when he made promises and declarations as substantive, as total, as these: “I am God, and there is no other; I am God, and there is none like me, declaring the end from the beginning and from ancient times things not yet done. … My counsel shall stand, and I will accomplish all my purpose. … I have spoken, and I will bring it to pass; I have purposed, and I will do it.”

And so we can have every confidence in him. God will no more fulfill half a promise than build half a tower and no more come through on half a vow than fight half a battle. For he has considered his abilities, he has reviewed his resources, he has pondered the impediments, and having done all of that, he has spoken with the greatest care and declared with the highest certainty. He will be true to his every word and he is worthy of our highest confidence.

Inspired in part by F.B. Meyer