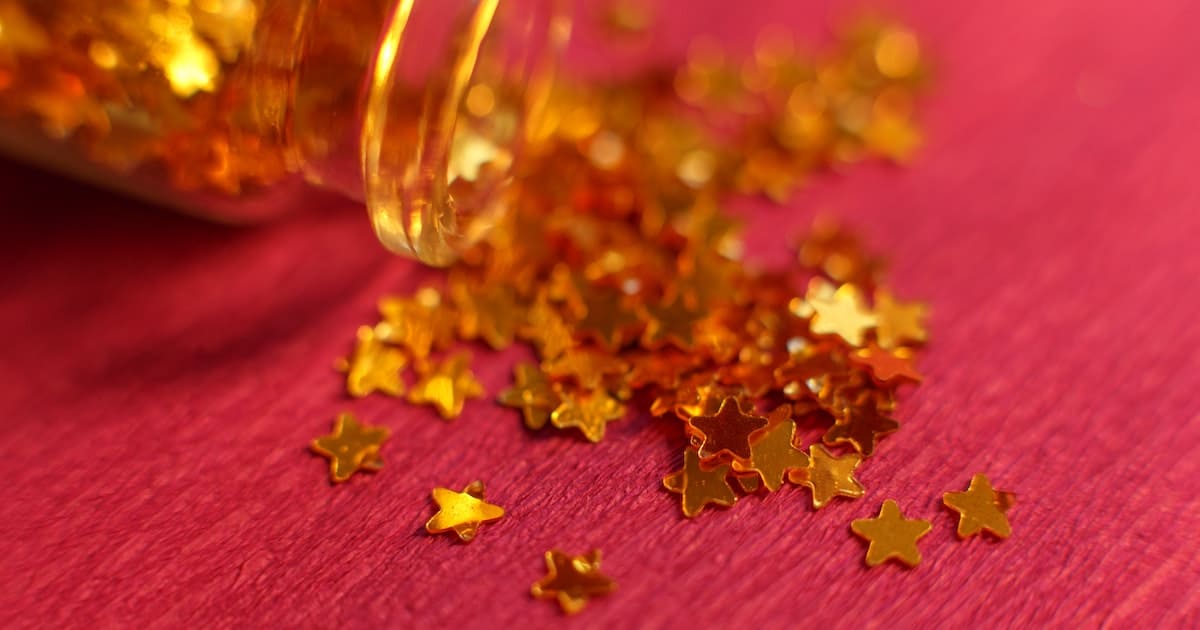 There are few blessings richer than having a good name, and few honors greater than having an upright reputation. “A good name is to be chosen rather than great riches,” says Solomon, and “a good reputation is more valuable than costly perfume.”1 That being the case, it falls to us to tend to names carefully, to respect what others hold most dear. We might justify carelessness with another man’s trifles and trinkets, but most certainly not with his good name.

And so we slander them by fabricating what is false and malicious; we defame them by letting information stand when we know it to be false; we malign them by spreading rumors to others; we lie about them when we pass along information that is uncorroborated or exaggerated; we gossip against them when we tell third parties what they have no business knowing; we are ungracious to them when we focus more on their flaws than their virtues, more on their weaknesses than their manifold strengths.

“Blessed are the merciful, for they shall receive mercy,” says Jesus, and we prove we have been recipients of mercy when we dispense it in turn to our fellow man. And while that mercy comes in many forms—hearts that care, hands that help, words that strengthen—it also finds expression in protecting another person’s name.

We act in mercy when we act in their good—to stop gossip rather than pass it on, to overlook offenses rather than make them known, to set aside unconfirmed information rather than believe it, to boast of God’s victories in a life rather than the world’s, the flesh’s, or the devil’s. This is true whether they are friends or family members, obscure or famous, Christians or unbelievers, for we get no free passes when it comes to lying, exaggerating, gossiping, and other such transgressions. Is it no less a sin to gossip about a hated politician than a beloved parent, a wayward celebrity than a treasured friend, for all are created in the image of God, all have dignity and worth, all are to be objects of our love, all fall under the sacred banner of “neighbor.”

Jesus says that the one who has been forgiven much will love much and in just that way, the one who has been shown much mercy will be eager to extend it to others. We who believe in Jesus Christ have been granted mercy beyond measure and, therefore, ought to be joyfully merciful in return—merciful even, and perhaps especially, to protect the precious blessing that is a good and upright name.

1Proverbs 22:1 NIV; Ecclesiastes 7:1 NLT
Inspired, in part, by Thomas Watson’s commentary on the Sermon on the Mount.