Grace and peace to you, my friends.

Today’s Kindle deals include two good books I don’t think I’ve ever seen on sale before.

(Yesterday on the blog: Don’t Be Reckless With What Others Count Precious)

The Vertical, Horizontal, and Inward Realities of Sin

“Sin is never done in isolation. In fact, there are vertical, horizontal, and inward effects of it.” David Qaoud explains.

How Paul Measured the Missionary Task

This article makes some good and useful points about the missionary task.

The Parable of the Laborers in the Vineyard

“‘Imaginary gardens with real toads in them.’ That’s how one writer has described the parables of Jesus. They are imaginative stories, but they relate to real life. They are imaginary gardens, but they have real toads in them. Often those toads are us.” This is a short but helpful look at one of those parables and an explanation of why establishing context is so important to the task of interpretation.

The Success Of Others

Seth considers all he sees of others through social media and asks, “how does my own life measure up to theirs? Is my life still important if it doesn’t include the same kinds of successes that I see other people achieving and enjoying? If they reach higher and go further than I do, am I just one more loser bringing up the rear in some kind of cosmic reality show competition?”

How Much Can the Most Famous Dead Sea Scroll Prove?

Here’s a look at some of what we learn from the most famous of the Dead Sea Scrolls.

Sylvia Schroeder considers the old god Dagon and what we can learn from a strange story in 1 Samuel.

Flashback: The Greatest Christians and the Most Visible Gifts 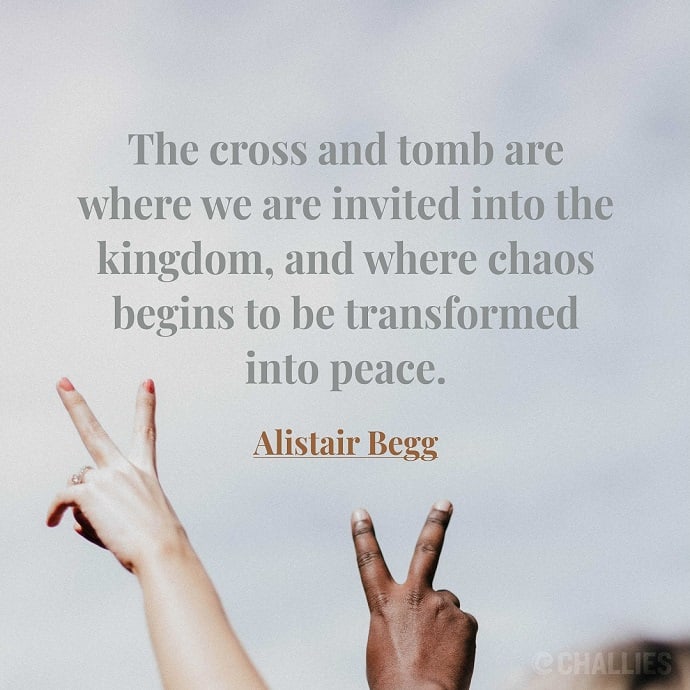 The cross and tomb are where we are invited into the kingdom, and where chaos begins to be transformed into peace. —Alistair Begg