The Lord bless and keep you today.

Today’s Kindle deals include some good picks from Crossway.

The False Philosophy of Cancel Culture

This article from STR makes some interesting observations about cancel culture. “Cancel culture is based on the assumption that power—not truth—is the only way to drive cultural change. Change the group in power, and change the culture. On this view, everything is a power play. Ultimately, group power plays result in the loss of individual freedom and liberty—canceling, in other words.”

Satan’s Agenda for the Christian

Chopo Mwanza wants to ensure Christians don’t fall into two opposite traps when it comes to Satan’s influence in a life.

Why Should Your Local Church Be Geographically Proximate?

I appreciate much of what Stephen David says about attending a church that is close to home. “We’ve encouraged some believers from a distant section of Hyderabad to travel a long distance for the purpose of gathering with us as a church. They were clearly desperate to attend a Biblical church. Simultaneously, we trained a brother as a church planter and sent him out to plant a church in their locality.”

Glen Scrivener considers whether Christianity’s influence has begun to wane in Western society. “It’s worth remembering that tides go out, but they also come in. There have been many ‘long, withdrawing roars’ in church history and equally many extraordinary surges. Tides don’t go out forever. But there’s another way to develop the ‘sea of faith’ analogy: the power of the water is in evidence no matter its current level.”

If you’re interested in some theological reading, there’s a new issue of the Southern Baptist Journal of Theology free for the taking. The theme for this issue is angels.

Ten Words for a Broken Society

Bruce Ashford continues his series on the Ten Commandments by considering the fifth and its implications for children and, by implication, citizens. (Though on this note he may fall into the all-too-common trap of spending more time discussing what the commandment doesn’t mean than what it actually does.)

Flashback: Be a Parent Worthy of Honor

How can we who are parents live lives that are worthy of honor? How can we make it easy for our children to honor us now and in the future? 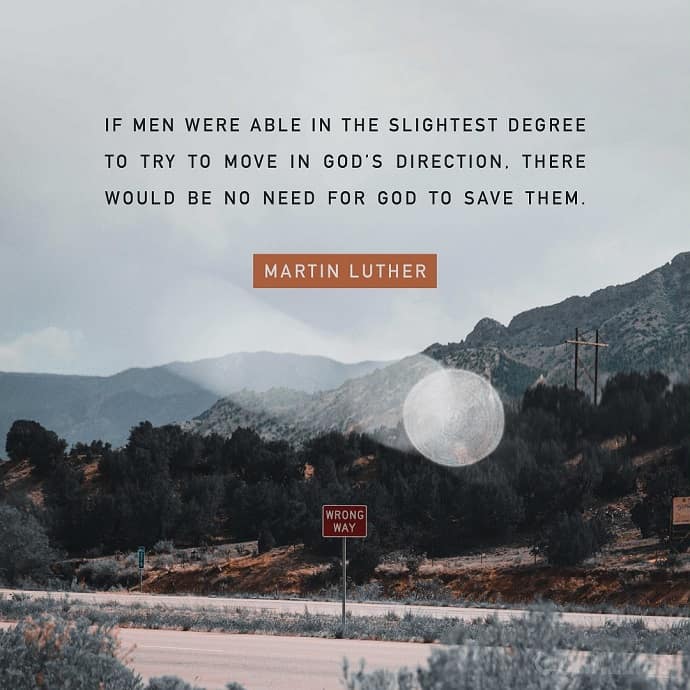 If men were able in the slightest degree to try to move in God’s direction, there would be no need for God to save them. —Martin Luther