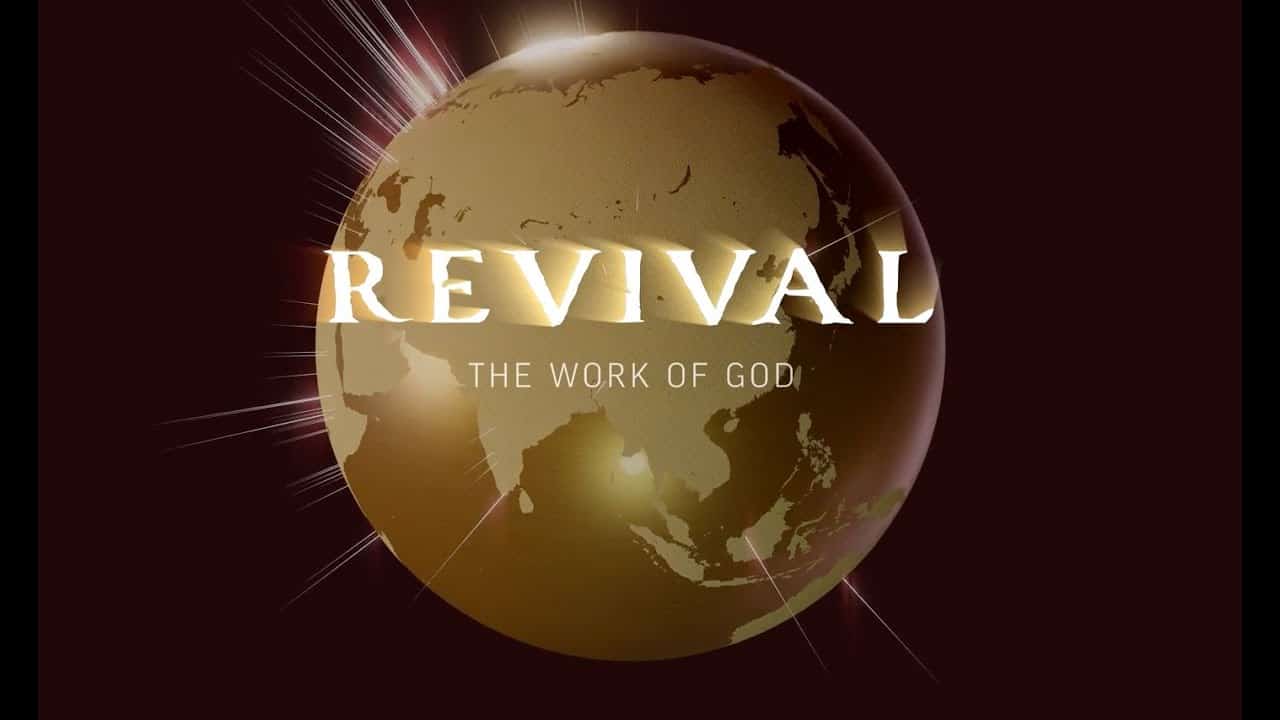 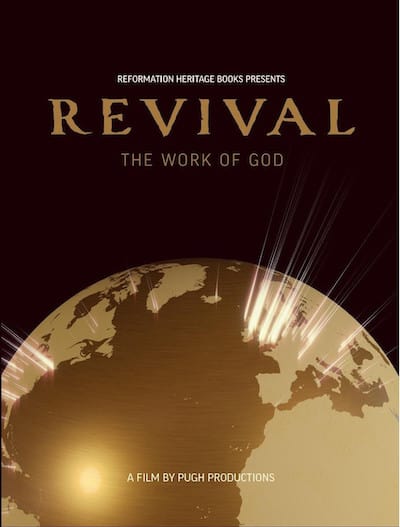 I’m very thankful for the recent rise of the Christian documentary. Over the past few years we’ve been treated to quite a number of excellent productions that focus on key Christian characters, on important topics, and even on the whole sweep of Christian history. We are blessed to have access to this bounty of riches.

What is revival, or true revival? Revival is a supernatural, unexpected, deeply desired work of the Holy Spirit in which God’s people hunger for his Word and long for his glory. It is accompanied by an unusual sense of the presence of God, a deep awareness of sin, an overwhelming joy at forgiveness, and a passion to reach the lost. Though such revivals are rare, they have happened at a number of points in history and have often been carefully documented by those privileged to have experienced them.

Revival is essentially a journey through church history that pauses at a number of the incidents of revival to consider what happened and what we can learn from it. Though the film does offer passing reference to the early church, the Waldensians of the 12th century, the Lollards of the 14th century, and the Hussites of the 15th, it really begins with the Reformation, itself a revival, and then proceeds forward from there.

As the film progresses, Walker travels to each of the key locations, often filming in the very churches or buildings where revival broke out. Meanwhile, a good number of pastors and historians offer their own thoughts on the particular events or the subject as a whole. These guests include Geoff Thomas, Ian Hamilton, Joel Beeke, Sinclair Ferguson, Steven Lawson, Stuart Olyott, and a number of others.

There are many good takeaways from the film, though perhaps the two that stand out to me are the sovereign work of God in creating revival and the link between revival and suffering. To the first point, it is clear that revivals occur when God deems them good and necessary, not when mere humans do. Though we can and should cry out for revival, we need to be aware that they are rare and sovereignly-ordained. We should never attempt to manufacture them by our own efforts. And then while it is good to long for revival, we need to be aware that they are often accompanied by suffering, for God often purifies the church by suffering even as he blesses it with an awakening. Hence to plead with God for revival may also be to invite him to allow the church to endure a season of hardship. For that reason we ought to be aware what we are praying for when we pray that God would act in this particular way.

Revival: The Work of God is a good and helpful and well-made film. I might wish it looked at revivals beyond Europe and the United States, but, having been involved in a documentary project, I understand there are often constraints related to budget or even historical evidence. There is much we can learn from the history of revival and, hence, much we can learn from this film. I’m thankful to those who made it and am glad to commend it.