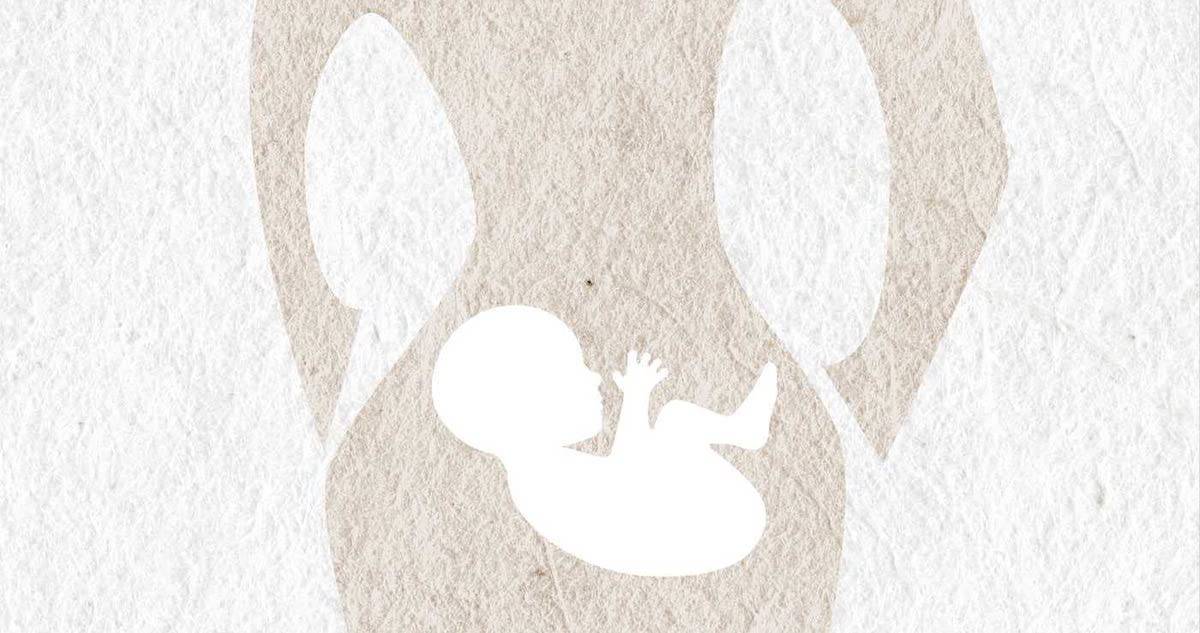 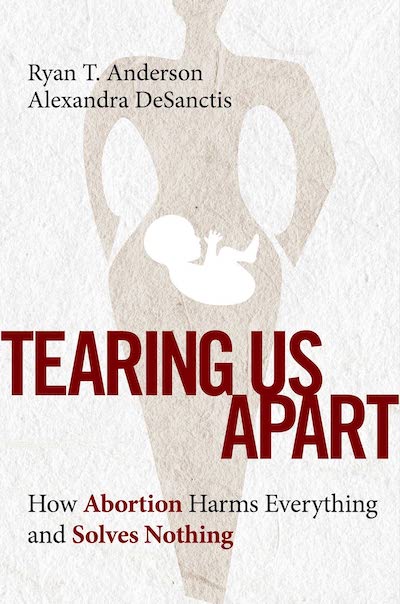 Abortion has always been an important cause to me. When I was very young my parents—and my mother in particular—were heavily involved in pro-life work in Toronto, so much so that the history of one of its pregnancy care centres (which, for a time, I had the joy of serving on the board of directors) reads like a history of my childhood. The names and the locations are still familiar after all these years.

Because abortion has been an important cause to me, I have read quite a number of books on the subject. Almost invariably, those books focus on the harm abortion does to an unborn child. And for good reason—abortion is the unjust and immoral killing of a human being. While society around us attempts to disguise abortion through a host of denials or euphemisms, the reality is plain to those with eyes to see.

But while the unborn child suffers the greatest harm, this is not the only harm that comes with abortion, and this is especially so when it is accepted and even celebrated across society. In their new book Tearing Us Apart: How Abortion Harms Everything and Solves Nothing, Ryan T. Anderson and Alexandra DeSanctis focus on the many and often less obvious ways that abortion brings harm. “While it’s essential to focus on the unborn child—whose death is the gravest harm of abortion—there’s much more that needs to be said, because abortion harms far more than the child in the womb. The case against abortion is far more comprehensive.”

Thus, in each of the book’s seven chapters, the authors highlight a different way in which abortion is harmful. In chapter one they make the familiar case that the foremost harm comes to the unborn child whose life is terminated. In chapter two they show that, contrary to the way abortion tends to be presented, it is not a boon to women that allows them to participate in society and the economy on par with men. It has not caused increased education or workplace success, and has not allowed women to thrive as women. To the contrary, it has compelled women to have to act more like men to increase their likelihood of success.

Chapter 3 makes the argument that abortion has “exacerbated inequality, perpetuating racial division and social stratification.” Anderson and DeSanctis expose the eugenic roots of the abortion-rights movement and show how abortion disproportionately affects non-white Americans and disproportionately takes the lives of girls and those with disabilities. Chapter 4 shows that the entire field of medicine has been harmed as doctors have used their technology and expertise to kill rather than to heal.

Chapters 5 and 6 turn to the rule of law and politics to show how both the legal process and the political process have been taken captive by the issue of abortion. Here they look at a number of Supreme Court rulings, the increasingly tumultuous vetting of Supreme Court Justices, and the Democratic Party’s increased insistence that there is no place within the party for those who are not pro-choice.

The final chapter turns to media to show how popular culture is increasingly showing abortions in a positive light and even how the abortion industry has consultants in Hollywood who attempt to work positive representations of abortion into movies and television. It also shows how the corporate world is taking clear sides on abortion and using their influence to promote the pro-choice cause while blocking anything that would promote the opposite. A brief conclusion calls each person to action—action that will help make abortion as unthinkable as it ought to be. Though none of us can do everything, certainly each of us can do something.

The authors of Tearing Us Apart make a fascinating, compelling, and heartbreaking case. While we all know that abortion brings ultimate harm to the unborn child, I’d suggest that few of us have thought as clearly about the many other forms of harm. But when we begin to understand this, it opens our eyes to see just how deeply and terribly society has been impacted by the presence, the acceptance, the celebration, and the near-sacramental obsession with abortion. “We all have a responsibility to ameliorate the harms of abortion—a task that starts by remembering the profound and inherent goodness of life, even in the face of suffering. It is our hope that this book will show those who haven’t made up their minds on this issue how abortion has hurt our country, and that it will equip pro-life readers with the truth so they can offer it courageously to others.” This is very much my hope as well.