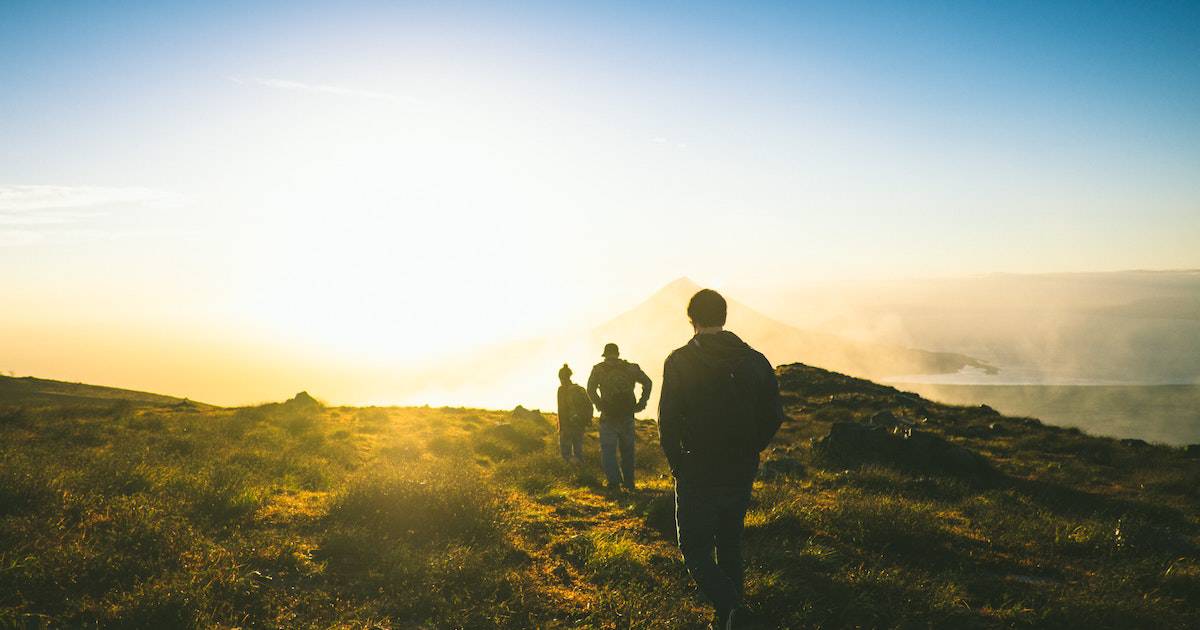 This week I read Michael Haykin’s Iron Sharpens Iron, a short book about great friendships. I found a couple of quotes in the book that I thought would be worth sharing so you can reflect on them as I have.

The first is an excerpt from John Ryland’s sermon at the funeral of his friend Andrew Fuller. Their friendship, he said, had

never met with one minute’s interruption by any one unkind word or thought, of which I have any knowledge. I never had a friend who was so willing to stand by me, even in such services as most others would wish to decline; yet I never had a friend who would more faithfully, freely, and affectionately give me warning or reproof, if ever it appeared necessary; or whom I could more readily and freely, and without the least apprehension of giving offence, tell of any fault which I imagined I could see in him. And this I think is the best friendship in the world. For no man is faultless; and true friendship will not be blind to the failings of those we love best; but will rather show itself in an anxious concern to prevent the least appearance of evil in them, or whatever might occasion their good intentions to be misrepresented. After having lost long ago the venerable Newton and the first Robert Hall, who were the counsellors of my youth; after losing the affectionate Pearce, and the humble and prudent Sutcliff, two other founders of our Mission, this most faithful and judicious friend is also taken from me, and never will my loss be repaired upon earth!

And then, a bit later in the book, is another neat little quote, this one from Robert Hall Jr., who makes some interesting remarks on the nature and benefits of friendship.

He who has made the acquisition of a judicious and sympathizing friend, may be said to have doubled his mental resources: by associating an equal, perhaps a superior mind, with his own, he has provided the means of strengthening his reason, of perfecting his counsels, of discerning and correcting his errors. He can have recourse at all times to the judgement and assistance of one, who with the same power of discernment with himself, comes to the decision of a question with a mind neither harassed with the perplexities, nor heated with the passions, which so frequently obscure the perception of our true interests. Next to the immediate guidance of God by his Spirit, the counsel and encouragement of virtuous and enlightened friends afford the most powerful aid, in the encounter of temptation and in the career of duty.

Perhaps these quotes, or the whole book should you read it, will help you pursue Christian friendships and better appreciate the ones you already have…