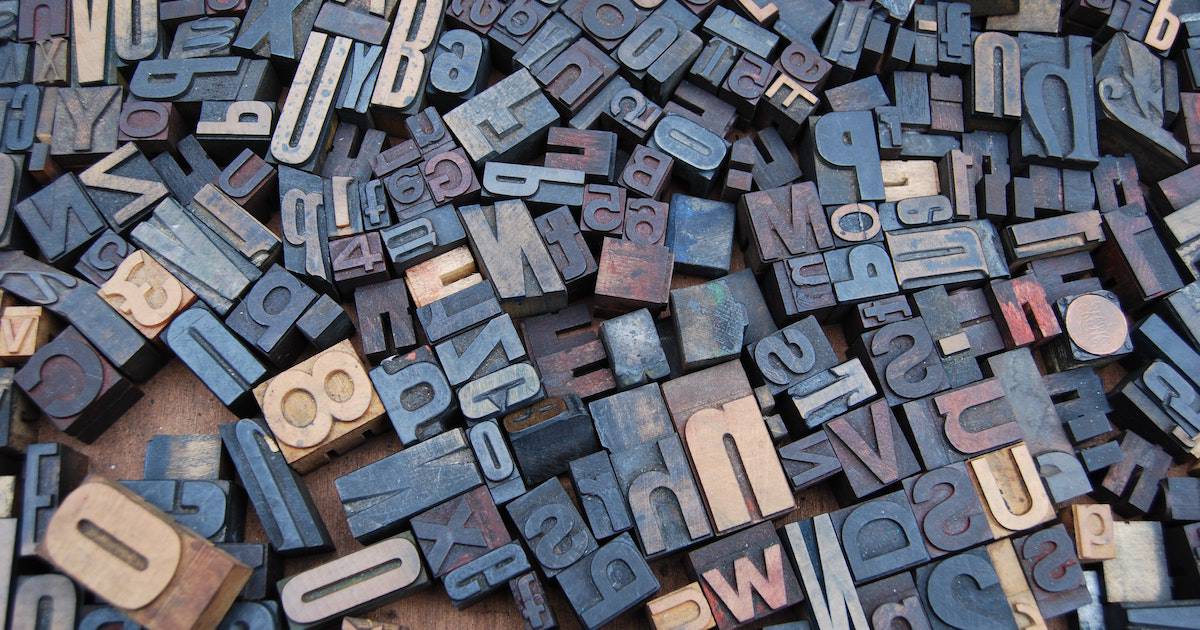 There may be no language as quirky and irregular as English, nor any language whose words can have such varied meanings and whose letters can be pronounced in such a multitude of ways. That’s the premise behind this old poem I stumbled upon in an old anthology. It is titled, rather unimaginatively, “The English Language.” It’s a good and fun one to read aloud.

A pretty deer is dear to me,
A hare with downy hair:
I love a hart with all my heart,
But barely bear a bear.
‘Tis plain that no one takes a plane
To have a pair of pears;
A rake, though, often takes a rake
To tare away the tares.
All rays raise thyme, time razes all;
And through the whole, hole wears.
A writ, in writing “right,” may write
It “wright,” and still be wrong—
For  “write” and “rite” are neither “right,”
And don’t to wright belong.
Beer often brings a bier to man,
Coughing a coffin brings.
And too much ale will make us ail,
As well as other things.
The person lies who says he lies
When he is but reclining;
And, when consumptive folks decline,
They all decline declining.
A quail don’t quail before a storm—
A bough will bow before it;
We cannot rein the rain at all—
No earthly powers reign o’er it.
The dyer dyes awhile, then dies;
To dye he’s always trying,
Until upon his dying-bed
He thinks no more of dyeing.
A son of Mars mars many a sun;
All deys must have their days.
And every knight should pray each night
To Him who weighs his ways.
‘Tis meet that man should mete out meat
To feed misfortune’s son;
The fair should fare on love alone,
Else one cannot be won.
The springs spring forth in Spring, and shoots
Shoot forward one and all;
Though Summer kills the flowers, it leaves
The leaves to fall in Fall.
I would a story here commence,
But you might find it stale;
So let’s suppose that we have reached
The tail end of our tale.