As you know, Visual Theology (the book) rapidly sold out of its initial printings and it took a few weeks for the printer to catch up. However, it is now in stock at most stores in North America and Europe. We have nearly completed the PowerPoint slides to go along with it and the study guide is also well underway. Stay tuned for those.

As for new Visual Theology graphics, we continue to release new ones as we create them. Just today we released one on the book of Judges. One of the major themes in the book of the Judges is the cycle of sin. This infographic shows the downward spiral that that Israelites found themselves in. Israel would serve the Lord for a time but would then fall into sin and idolatry. God would then judge the nation for their sin and eventually Israel would then cry out to God to end their oppression. God, remaining faithful to his promises, heard their cries raised up a judge to deliver them. All of this is nicely displayed in the graphic. 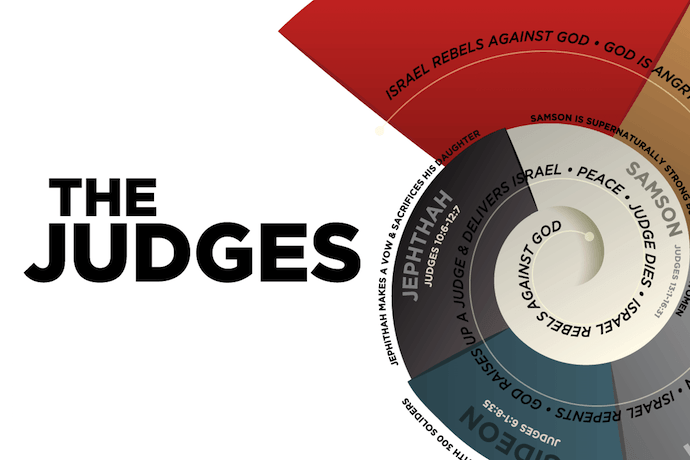 Another recent design is meant to be an ultra-simple variation of our graphic on the books of the Bible. We’ve titled it 66 books and it is available as both a poster and a t-shirt. 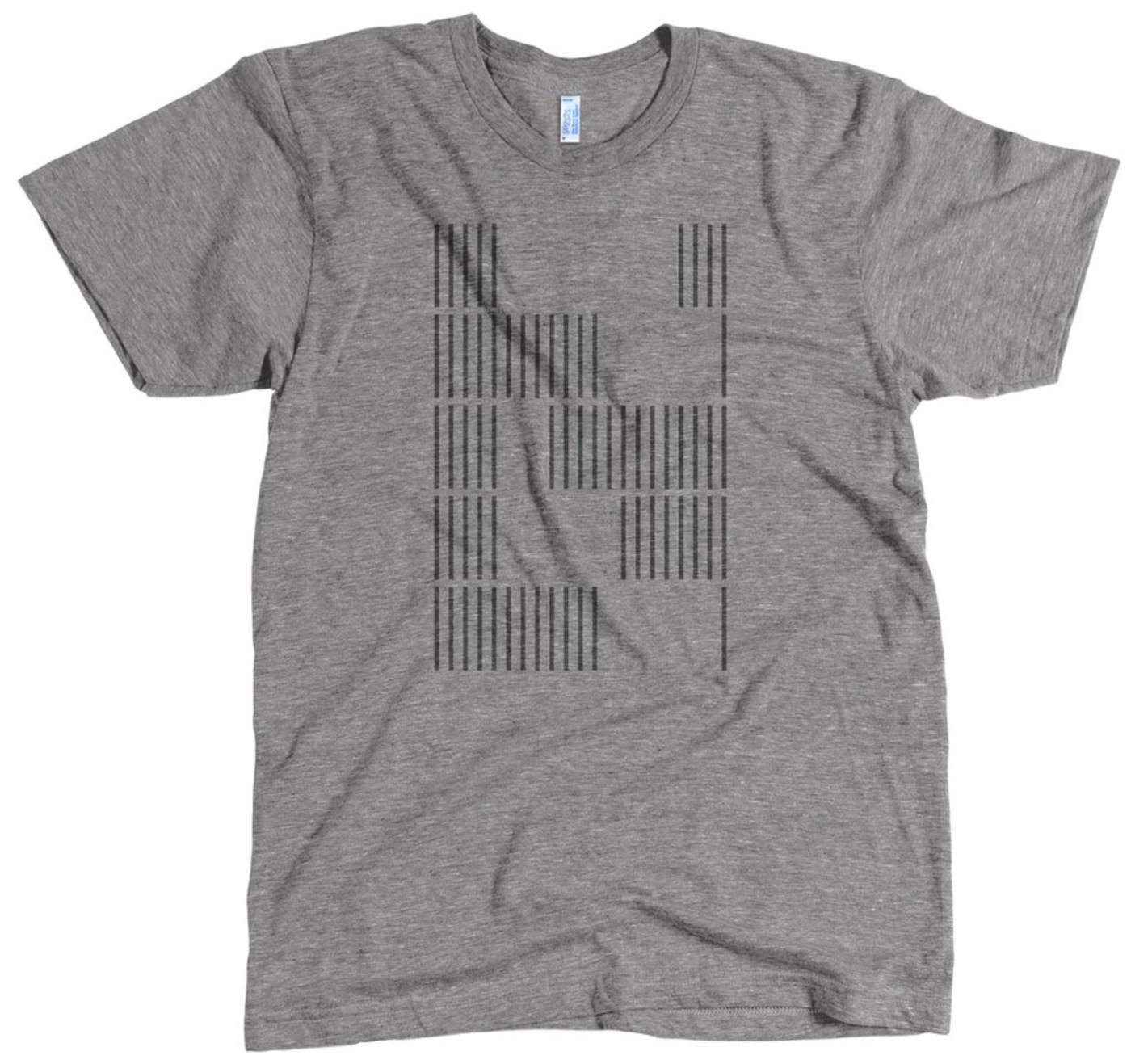 As always, you can learn more and purchase products through our Visual Theology store.