I wanted to remind you, in case you missed it on the weekend, that ChristianBook.com has Seasons of Sorrow marked down by 40%.

Today’s Kindle deals include a number of commentaries published by Crossway.

(Yesterday on the blog: Not a Matter of Pitch or Tone)

This is a fitting tribute to the Queen on the day of her funeral.

Will You Be Good at Your Thing Today?

Here’s a good question: Will you be good at your thing today, whatever your thing is?

Why Difficult Conversations Are Getting More Difficult

“In this climate, to have what we may call a difficult conversation – where someone is challenged about their beliefs, choices, or actions – feels as if it is going to be majorly problematic.”

The Gospel of Cancel Culture

“‘Cancel culture’ is a recent social phenomenon. The term was first used in 2016 and it describes the increasingly popular practice of publicly rejecting, boycotting or withdrawing support for (‘cancelling’) particular people or groups because of their unacceptable social or moral views and actions.”

Student Debt and the Great Commission

“Much ink has been spilled in recent weeks over the US government plan to cancel (or reshuffle the responsibility of) some students’ educational debt. Whatever you may think of the proposal, here is one thing I know: Student debt is one of the greatest barriers to getting young people to the mission field.” Lisa LaGeorge explains.

When We Pray | Citizens

This is nice new song by Citizens.

Flashback: The Order and Causes of Salvation and Damnation: An Infographic

Whatever you do, linger. Bunyan has a lot to teach us through this infographic. 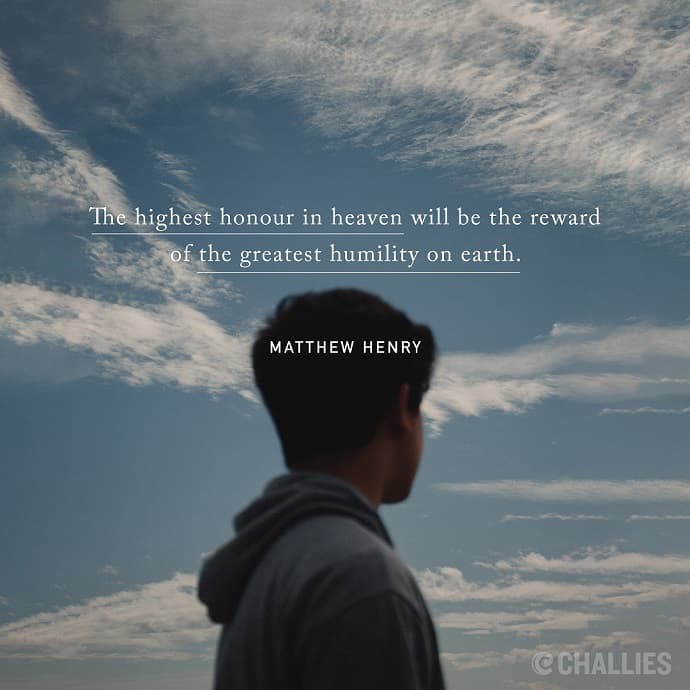 The highest honour in heaven will be the reward of the greatest humility on earth. —Matthew Henry