Today I’m down in Louisville, Kentucky for the Boyce College’s Preview Day. We’ve already got one student thriving here, and with my daughter finishing up eleventh grade and beginning to think about college, she is eager to see it as well.

I dug up a handful of worthwhile Kindle deals that may interest you.

Justin Taylor had the neat idea of asking 5 scholars the same 5 questions about Romans. I find it strangely affirming how they so often disagree.

The Quest to Acquire the Oldest, Most Expensive Book on the Planet

This is a fun read! “The widow of one of the wealthiest men in America, Estelle Betzold Doheny is among a handful of women who collect rare books, and she has amassed one of the most spectacular libraries in the West. Acquisition of the Gutenberg Bible, universally acknowledged as the most important of all printed books, will push her into the ranks of the greatest book collectors of the era. Its arrival is the culmination of a 40-year hunt, and she treasures the moment as much as the treasure.”

SBTS Madness combines Southern Seminary’s love of theology and college basketball. Throughout the NCAA tournament, Southern Seminary will give away hundreds of books written by its world-class faculty. Each of the 64 tournament teams are matched with a book from a Southern Seminary professor, and when a team wins a game, its corresponding book will be given away to one participant who has retweeted/commented on the #SBTSmadness tweet about the contest. The @SBTSAdmissions Twitter account will tweet one book giveaway for each tournament game. In addition, anyone can enter at SBTS.edu/madness for a chance to win the grand prize giveaway of over sixty books written by Southern faculty. Learn more about the giveaway and how to apply for free to Southern or Boyce College during SBTS Madness at SBTS.edu/madness.

How Can I Pray for My Children?

Burk Parsons: “As we continue to depend on God and enjoy communion with Him, we will help to reflect Christ in our own lives, pointing our children not to ourselves but to their heavenly Father—that our God might use us sinful and broken vessels as models of a repentant and faithful prayer life in communion with Him.”

‘Brother’ Is More Than A Title

The Conflict in Kashmir, Explained

This video helpfully explains the current conflict between India and Pakistan.

“Parents have been telling their friends and families about their kids’ misadventures since . . . well, probably as long as there have been kids to tell on. It feels cathartic. You’re angry, frustrated, amused, puzzled about what to do next, feeling like you’re all alone, or like it’s you vs. them—so you reach out to tell someone, and life feels better.” But we need to be careful when social media enters the picture…

“Is the move a step toward tighter government control, an opportunity to further indigenize and contextualize the faith, or perhaps both? As with most things in China, the answer is complicated.”

The more a child of God is tempted, the more he fights against the temptation. The more Satan tempts to blasphemy, the more a saint trembles at blasphemous thoughts and cries out, “Away from me, Satan!” 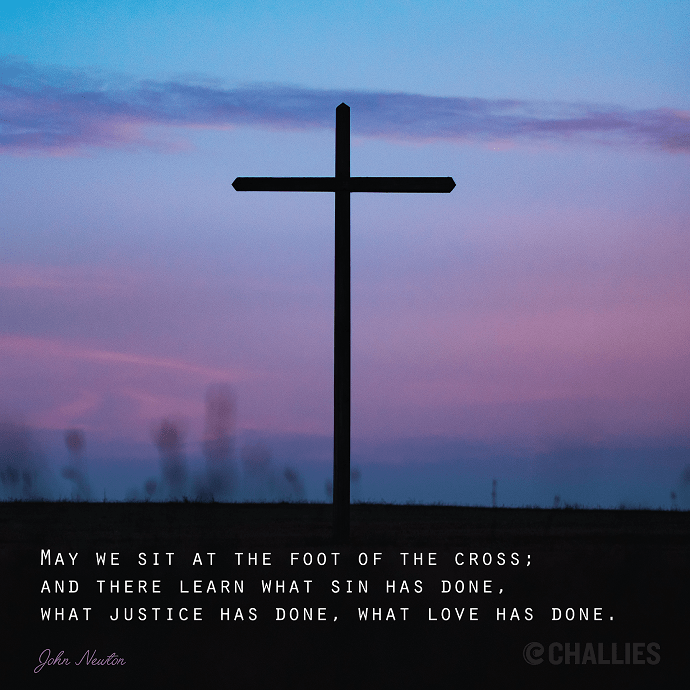