I fixed yesterday’s Kindle deals for those who were wondering, and added some new ones as well.

When Loneliness is Your Closest Companion

This one may just bring a tear to your eye. “‘I don’t cook much anymore, my husband past away a year ago, and my life is so different now. So very different . . .’ Her voice trailed off to a past era of joy and companionship. My voice went soft, ‘I’m so very sorry.’ And those four small words invited her to share more.”

This is Not a Person, But She is a Threat

I’m pretty sure the world (and the church, for that) isn’t ready for the threat posed by what are being called “deep fakes.” “Unsurprisingly, Artificial Intelligence systems that can create convincing fake humans are causing quite a stir, and far beyond the world of Deep Learning. In the media, GANs are a major threat to credibility. They naturally tie into Deep Fakes — where a neural network impersonates a real person, creating videos or pictures where they appear to be doing or saying something they never actually did or said.”

Why Are People so Resistant to Reformed Theology? (Video)

Burk Parson explains why some people may be so resistant to Reformed theology.

We Dare Not Ignore the Devil

“Western evangelicals in general are not in danger of an overapplication of demonization. We are far more in danger of under-application — of a functional, unbiblical naturalism. This is partly due to cultural blind-spot assumptions. But increasingly, it is also a result of the growing cultural cost of supernaturalism.”

Should I Buy a House Near My Church?

While I don’t think the “commuter culture” of churches is going to change anytime soon, I do think there’s something to be said for living closer to the church rather than farther away.

The Size of Space

Here’s a fun, interactive way of appreciating the sheer size of space.

CT reports: “Phillip E. Johnson, a law professor who helped launch the modern intelligent design movement, has died at home in Berkeley, California. He was age 79.”

Flashback: 3 Things To Consider Before That Next Big Sin

Sin promises so much but delivers so little. Sin always amplifies its benefits and minimizes its cost. Sin always aims at the uttermost, always nudging toward utter death and destruction. And yet we love our sin, and secretly harbor it, and grieve to turn aside from it. 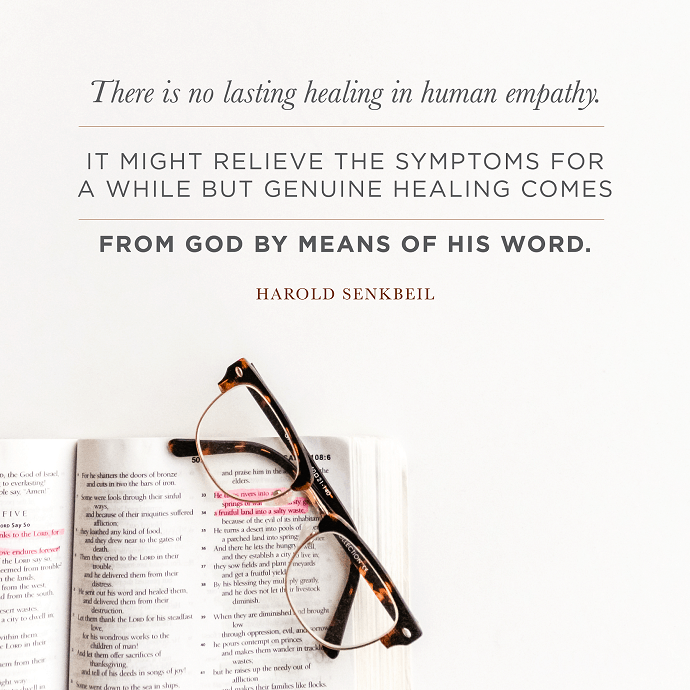 There is no lasting healing in human empathy. It might relieve the symptoms for a while but genuine healing comes from God by means of his word. —Harold Senkbeil