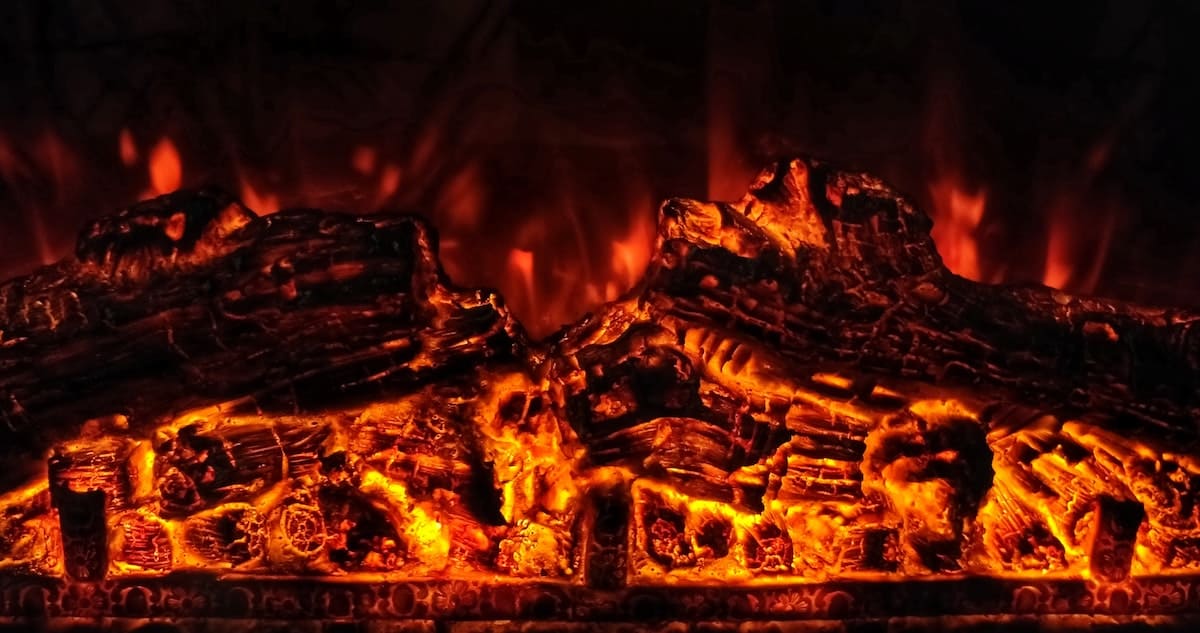 It’s undoubtedly one of the most-told and best-loved stories in the entire Old Testament. It has all the hallmarks of a great tale—heroes and villains and peril and deliverance. It tells of faithful young men who faced unjust persecution, faithful young men who were sentenced to die a horrific death—to be consumed by flames in a fiery furnace. Yet it also tells how they were unexpectedly and miraculously delivered; how, though they were thrown into the flames bound hand and foot, they walked out of their own accord; how, though they were surrounded by a superheated fire, they emerged unscathed. Because Shadrach, Meshach, and Abednego honored God in life, they were preserved from death.

One of the details never fails to fascinate. After they came out from the flames, the people nearby observed that “the fire had not had any power over the bodies of those men. The hair of their heads was not singed, their cloaks were not harmed, and no smell of fire had come upon them.” These men passed through the fire of the furnace without a single hair being singed, without a single thread being scorched, without as much as a whiff of the smell of smoke sticking to them. They came from the flames just as they had gone into the flames—without the least trace of harm.

And this strikes me as a lovely illustration of the way God expects us to pass through trials of our own, whether that trial comes in the form of persecution or betrayal or illness or bereavement. We are to pass through our trials unscathed by them all, unsullied and unharmed. We will not be unchanged, of course, and neither should we be. We will not be unimpacted, for our trials are not nothing—they are real and meaningful and make themselves known to body, mind, and soul. We are after all, humans, not robots and Christians, not stoics.

To the contrary, we should emerge from our trials with deeper joy (even if also with deeper sorrows), with greater love (even if also with a deeper understanding of evil). Our trials should make us more patient and loving, more kind and godly, more loving toward God and more eager to love our fellow man. All that we endure should not just make us long for heaven, but give us the character of heaven, and not just make us long to see the face of Christ but to imitate the virtues of Christ.

And this is possible. This is possible because the One who was with those young men in their trial is with us in ours. The One who spoke to them speaks to us and the One who comforted them comforts us. As he was in the furnace of their affliction, we can be certain that he will be in ours as well.

Those young men passed through the fiery furnace without picking up the bitter smell of smoke. And just so, we are to pass through every trial without picking up any trace of bitterness, without surrendering our joy, without charging God with even the least wrong.