Today’s Kindle deals include some contemporary books along with some classics. I believe this is the first time I’ve seen the price drop on Mez McConnell’s The Creaking on the Stairs.

(Yesterday on the blog: Black Friday 2020 Deals for Christians)

Secret Sins Will Harm Others

“One of the most treacherous lies we can believe about sin, especially sin we consider private or secret, is that we can keep its consequences to ourselves. That we will be the only ones — if anyone — affected. We rarely consider how our sin inevitably influences others in one way or another.”

This is quite an interesting examination of what ancient Egyptian sounded like. That’s a language that must figure prominently in several of the Bible’s key narratives.

Thoughts on Flipping the Bible Open and Reading Wherever You Land

While I discourage this as a primary method of reading the Bible, and while I’d want to be careful about always attributing too much significance to the “random” passage that shows up, I do think there can be value in it at times.

The Truth about Expressive Individualism

Sometimes the best words to say during a Bible study are “I don’t know.” That’s especially true if you are the leader.

What Freedom From Sin Looks Like in This Life 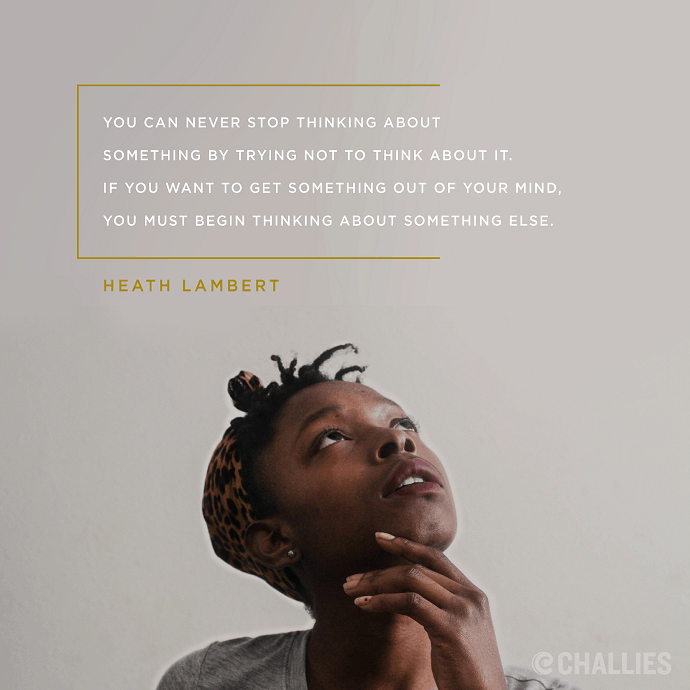