(If you weren’t checking in over the weekend, be sure to check out the various audiobook, Kindle, and Logos deals I shared on Saturday and Monday.)

If All My Sins Are Forgiven, Why Must I Continue to Repent?

Stephen Wellum tackles a very common question. “When we confess sin, we are not experiencing a new justification but a renewed application of our justification.”

The Houston Chronicle has a long and interesting article about five people surviving Hurricane Harvey.

What It Took To Keep Running

On a similar note, here’s the inside story of what it took to keep a grocery chain running through Harvey. (Note: There’s a swear word or two in there.)

The Reformation and the Men Behind It

Ligonier Ministries: “As the 500th anniversary of the Reformation approaches, we will be presenting a series of blog posts, excerpted from Pillars of Grace by Dr. Steven J. Lawson, about some of the major Reformers—Martin Luther, Ulrich Zwingli, William Tyndale, Heinrich Bullinger, and John Calvin. Today, Dr. Lawson offers some background on the Reformation and the Reformers.”

“People might not think they know Jorge Mario Bergoglio from Argentina. As a matter of fact, when asked, most will probably say they’ve never heard of the man.”

Christianity and The Summer of Love

“They came to San Francisco seeking something more — something significant, something transcendent. By the summer of 1967, a half-century ago this year, nearly 100,000 hippies and counterculture kids had gathered in the Haight-Ashbury neighborhood to drop acid, indulge in free love, and escape the confining strictures of their middle-class upbringings. They wanted to join the revolution.”

When Should a Church Address a Current Event?

Trevin Wax offers some principles about when it’s wise to address a current event in a church service.

The guilt of my sin, the shame of it, cannot withstand just that one glance at the cross, for there I see the death of Christ and with it, the death of sin, guilt and shame. 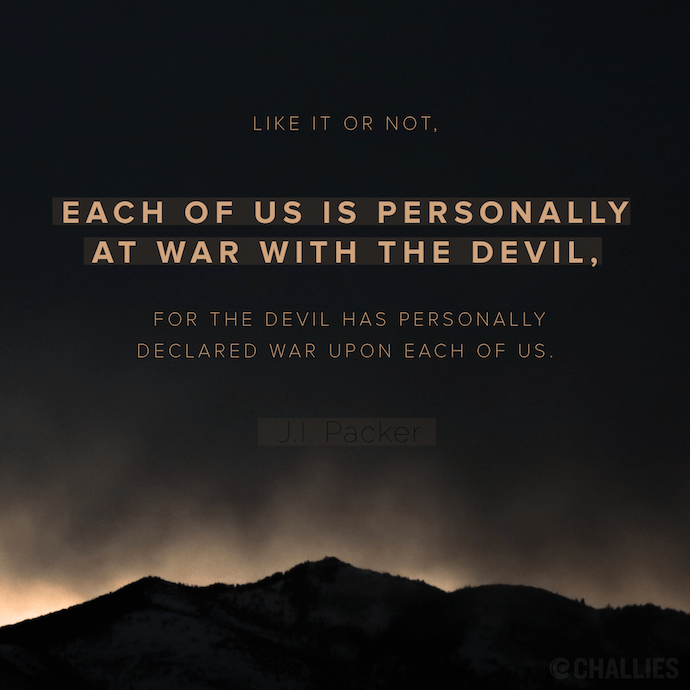