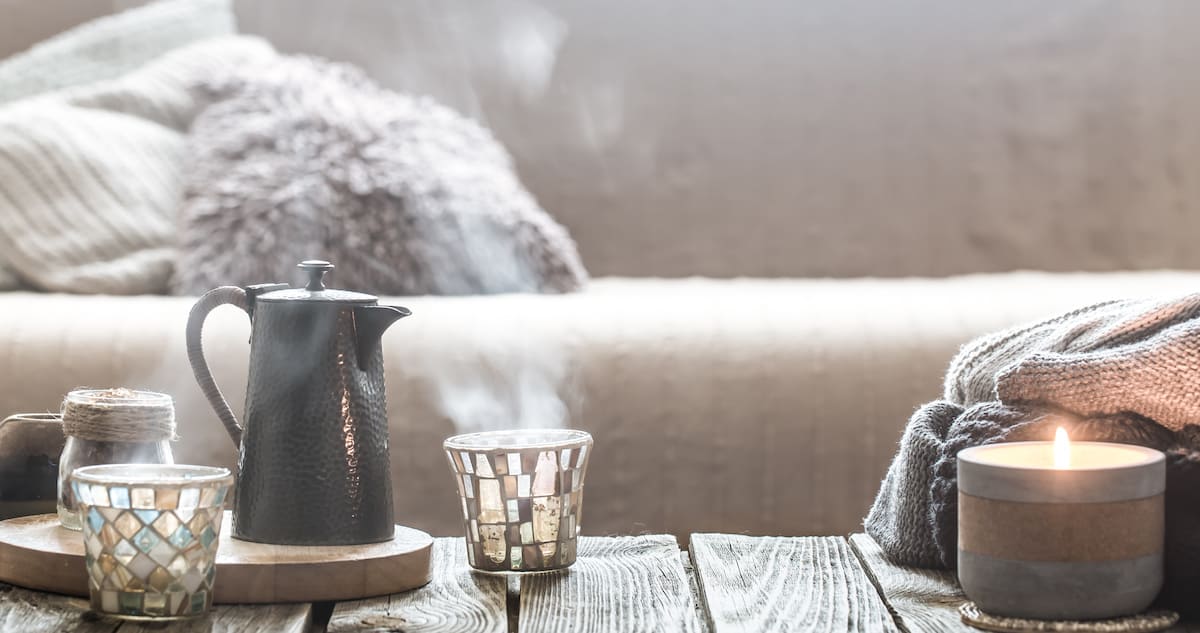 I messed up over the Christmas holidays. I made a simple but silly mistake—a mistake that left me entering the new year feeling weary instead of rested, feeling drained instead of energized. It was a failure to plan, a failure to remember a simple truth about work and rest.

Like so many other people, I chose not to work during the week that falls between Christmas and New Year’s—at least, not to do more than the minimum (which is essentially just running my daily A La Carte column). In my case it makes sense because few people take the time to read blogs over the holidays. They are distracted and out of their normal habits and routines, so readership plummets and that makes it an ideal time to reduce my effort. So I didn’t really work. But I also didn’t really rest.

My planning had gone as far as to block the time off but not as far as to figure out what I would do instead. I freed up a solid 40 hours between 9 and 5, but didn’t put anything in its place. And so what I found myself doing was, well, nothing. Or, at least, nothing useful. I watched dumb stuff on YouTube and caught up on some programs on Prime Video. I scrolled through a bunch of sites that were interesting, though not particularly edifying. I didn’t do anything bad, but I also didn’t do anything good. And at the end of it all I just felt bored and I felt drained and I felt bad about myself.

But I didn’t. So I suppose I will simply have to accept the mistake I made and embrace it as an opportunity to grow—an opportunity to learn that rest takes work, that if I am going to truly rest, I will need to rest according to plan.