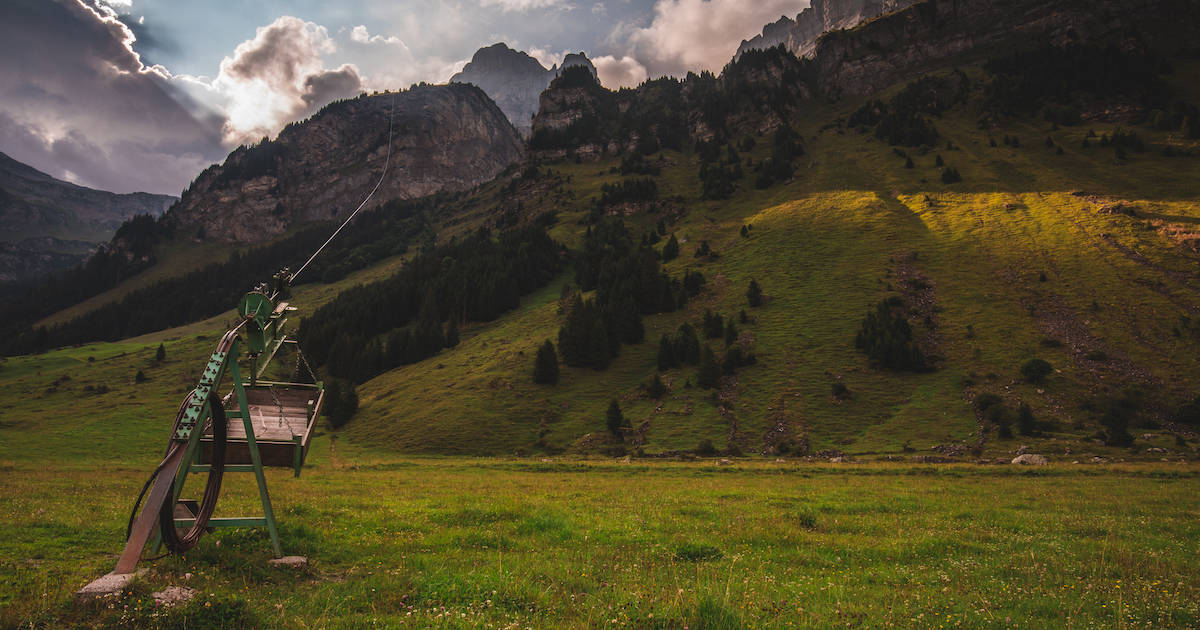 It does us good at times to ponder heaven, to ponder the future God has promised to those who love him. He has promised that we will be with him forever in a new heaven and a new earth—a re-creation of this world in which all sin and sorrow, all pain and danger will have been removed. Here we will live out the purpose for which God created us—to spread out over the earth and enjoy it with him and for him.

While we do not wish to suffer, we must be confident that God always has purposes in it. And one of these purposes is undoubtedly to prepare us for what is to come, to shift our hearts from earth to heaven, from what is temporal to what is eternal. The sorrows here prepare us for the glories there. And this makes me wonder: wouldn’t it be the ones who suffer most on earth who are best prepared to enjoy heaven? Wouldn’t it be the ones who were deprived of so much here who will be most satisfied there?

Just think of the wonder of a stroll in the garden for those who were long confined to the sick room, a hike in the mountains for those who spent their lives in a wheelchair, a place in God’s mansion for those who lived in nothing more than a hut.

Imagine the music of the heavenly choir to those who ears were deaf, the splendor of the New Jerusalem to those whose eyes were blind, the joy of crying out praise to those whose lips were mute.