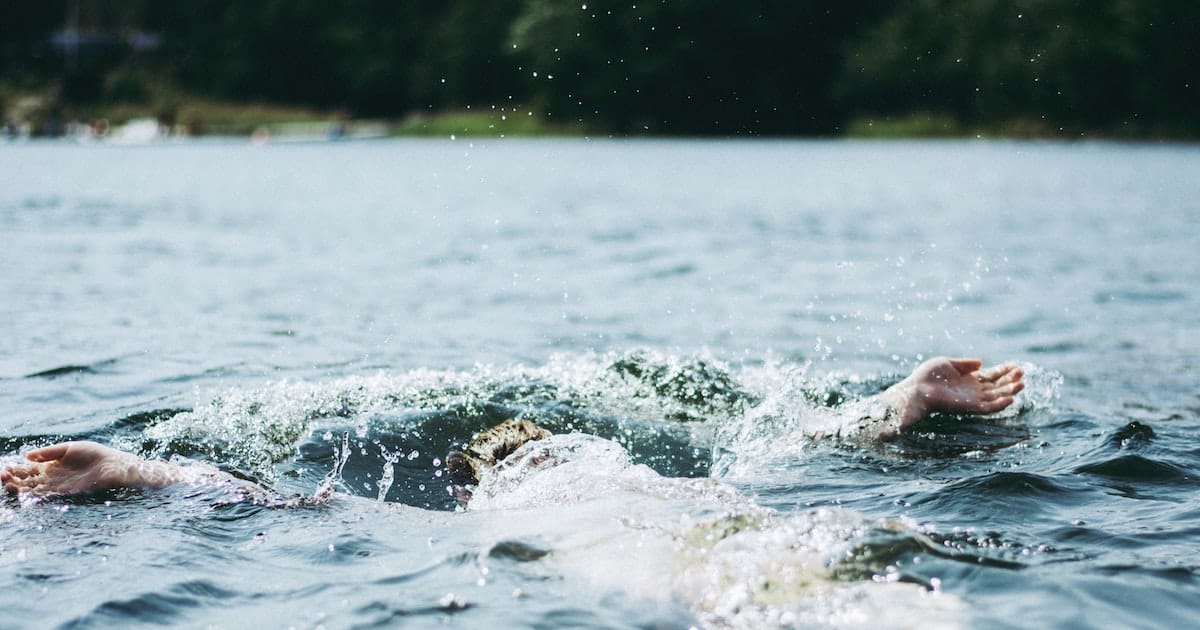 We hear a lot about “deconstruction” these days and a lot about “exvangelicals.” And though the terms may be new, the reality is as old as the church itself—some will profess faith for a time and then fall away. There was a time when Christians referred to such people as “infidels,” those who had come to reject the faith they once professed. In my ongoing reading of the sermons of De Witt Talmage, I came across some of his writings on infidelity and found them as appropriate to our day as they were to his. I thought I’d share a few choice snippets.

In this first one he explains why infidelity attracts so much attention.

I know infidelity makes a good deal of talk in our day. One infidel can make great excitement, but I will tell you on what principle it is. It is on the principle that if a man jumps overboard from an ocean-liner he makes more excitement than all the five hundred who stay on the deck. But the fact that he jumps overboard does not stop the ship. Does that wreck the five hundred passengers? It makes great excitement when a man jumps from the lecturing platform or from the pulpit into infidelity; but does that keep the Bible or the Church from carrying millions of passengers to the shores of safety?

Then he shows how those who reject the faith invariably leave nothing better or more hopeful in its wake:

These infidel advocates demonstrate the meanness of infidelity, by trying to substitute for the chief consolation of the world absolutely nothing. You have only to hear them at the edge of the grave, or at the edge of the coffin, discoursing, to find out that there is no comfort in infidelity. There is more good cheer in the hooting of an owl at midnight than in their discourses at the verge of the grave. You might as well ask the spirit of eternal darkness to discourse on the brightness of everlasting day.

And here is one final snippet in which he demonstrates the true horror of those who seek to draw others away from what God has revealed to be true:

You know what caused the accident some years ago on the Hudson River Railroad. It was an intoxicated man who for a joke pulled the string of the air brake and stopped the train at the most dangerous point of the journey. But the lightning express train, not knowing there was any impediment in the way, came down crushing out of the mangled victims the immortal souls that went speeding instantly to God and judgment. It was only a joke. He thought it would be such fun to stop the train. He stopped it! And so these infidel champions are chiefly anxious to stop the long train of the Bible, and the long train of the churches, and the long train of Christian influences, while coming down upon us are death, judgment, and eternity, coming a thousand miles a minute, coming with more force than all the avalanches that every slipped from the Alps, coming with more strength than all the lightning express trains that ever whistled, or shrieked, or thundered across the continent.