Westminster Books has deals in the Bible Speaks Today commentary series—a wonderful resource for personal use or sermon preparation.

“In the ongoing debates about the reliability of early Christian manuscripts, and whether they have been transmitted with fidelity, it is often claimed that early Christian scribes were amateurs, unprofessional, and some probably couldn’t even read.” Michael Kruger, who has some authority in the area, replies.

It’s the Middle of the Night…

It’s the middle of the night. Do you know who your iPhone is talking to? Lots of people, probably.

David Powlison was invited to give the closing comments at the Westminster Graduation Ceremony on May 23, 2019. He was unable to attend personally because he has entered hospice care. But what a wonderful message he prepared on a very relevant subject. (Also notice the recent update which tells us that he is in his final days or hours; do pray for his family.)

New Music from the People of Scotland’s Schemes (Sponsored Link)

Can Broad and Narrow Complementarians Coexist in the SBC?

New Testament scholar Tom Schreiner recently took to Twitter to share some of his thoughts on the current debate on complementarianism and egalitarianism. They are well worth reading and Denny Burk helped us by rounding them up into one post.

You may enjoy this video about the city that may soon be the world’s largest.

How to Pray for Your Unborn Child

What a blessing it is for children born to Christian parents to know they’ve been prayed for since before their birth. Here Gloria Furman provides some specific ways to pray.

“One of Americans’ favorite pastimes is establishing their moral superiority by denouncing dead people. Every week brings news stories of some politician scoring points, or a university cleansing itself, by removing a name, a monument, or in some other way purifying our historical memory.” Here’s guidance on thinking well.

Flashback: How John MacArthur began (and ended) His 42 Year Journey

MacArthur never sacrifices faithfulness to the text for eloquence in his outline. 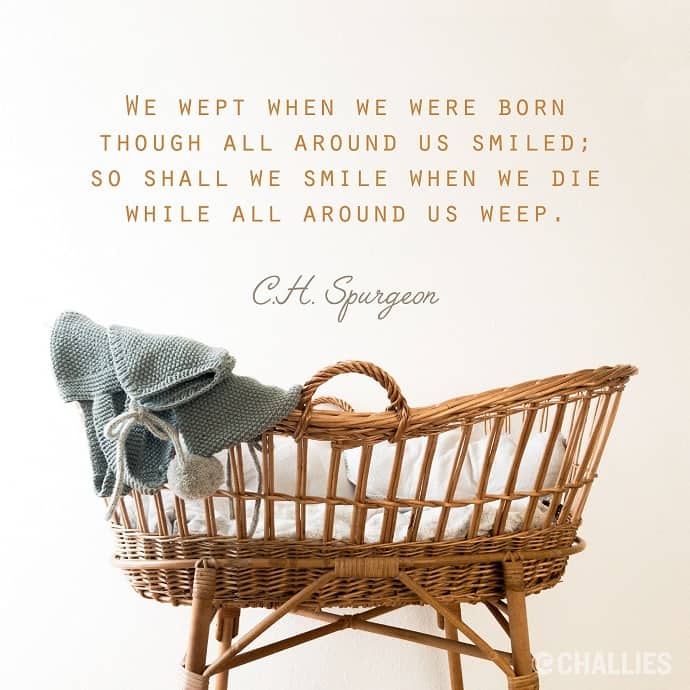