My gratitude goes to ONE Audiobooks who sponsored the blog this way by giving away three audiobooks to anyone who wanted them. It’s not to late to get them!

(Yesterday on the blog: What Is A Woman?)

Don’t Miss Out On Majesty

I love this anecdote from the life of Queen Elizabeth II. “Of all the great stories told over the past few weeks during the 70th Jubilee celebrations of the Queen, the most memorable, and funniest, is told by the head of her security detail. He recounts that one time when the Queen was in her 80s, he and she were picnicking in the countryside near Balmoral, her Scottish residence.”

Are We Human, Or Are We Dancer?

I enjoy Sam Chan’s brief devotionals, including this one about the Song “Human” by The Killers.

Ministry after the Mayfield Tornado (Video)

This video shares one church’s experience during and after the devastating Mayfield tornado.

I found it encouraging to hear that the Christian Reformed Church decided to “codify its opposition to homosexual sex by elevating it to the status of confession, or declaration of faith.”

The Man Who Coined the TULIP Acrostic

Who coined the popular TULIP acrostic? It turns out it’s not the person many of us were led to believe.

2 Films Explore a Volatile Question: ‘What Is a Woman?’

Brett McCracken reviews a pair of films, including the one I reviewed yesterday, that cover some similar ground.

Flashback: Peril on Both Sides

Account for the cross-references, but don’t major on them. Stick to your text, preacher! 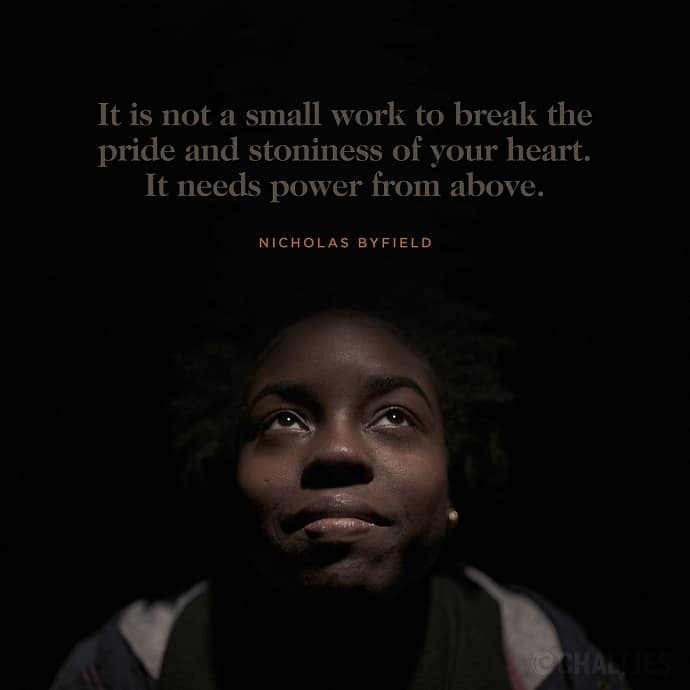 It is not a small work to break the pride and stoniness of your heart. It needs power from above. —Nicholas Byfield