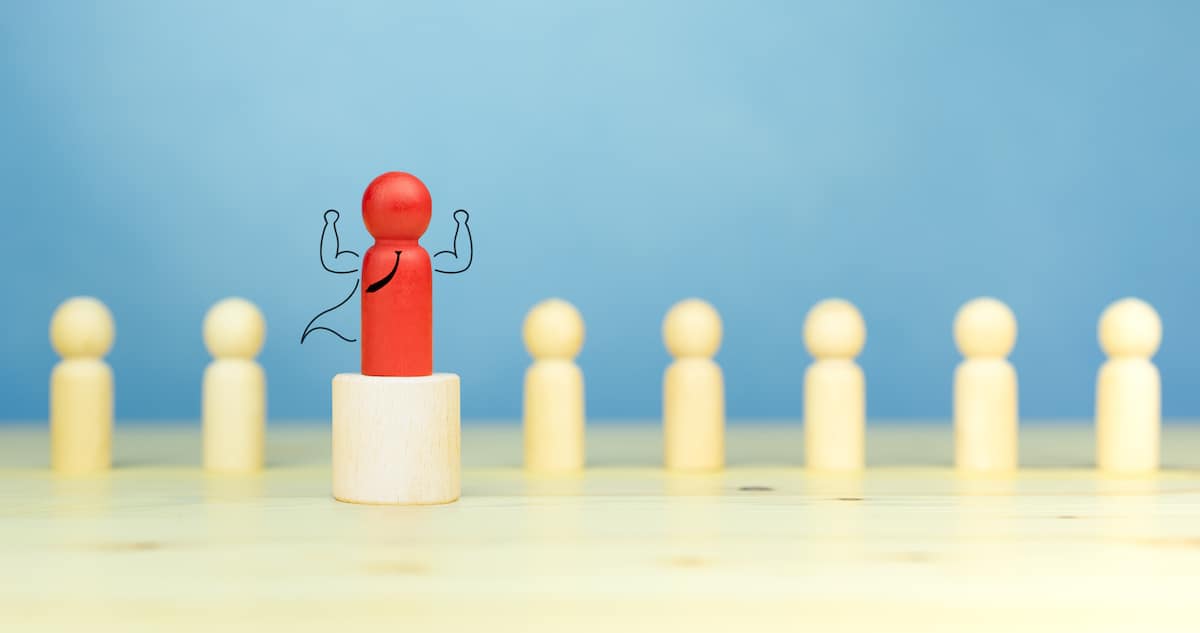 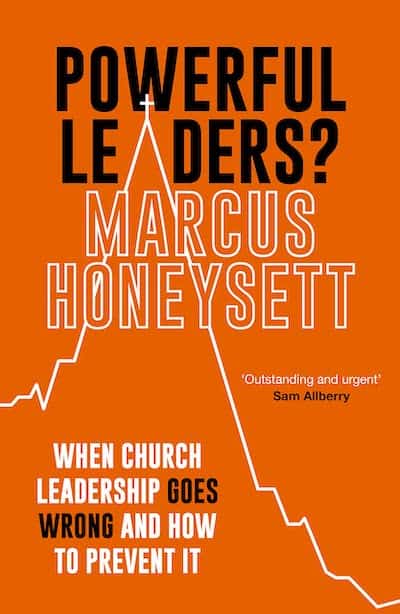 Over the past few years we have witnessed quite a number of leadership failures within the church. We have learned of pastors who have used their position to enrich themselves, to use their prominence to run roughshod over others, to use their prestige to feed their flesh. Some of these failures have been shocking, some almost expected. Some of these failures have been public, some very quiet. But each of them has, in its own way, been grievous and harmful. Each of them shows that, at times, leadership can go tragically wrong.

Powerful Leaders? is a book about what happens when Christian leadership goes wrong. “Today’s culture has become deeply sensitive to issues of power imbalance, misuse of authority and manipulation,” says Marcus Honeysett, and this puts an increased onus on faithful Christian leaders to ensure they are leading well—and to ensure they are avoiding the snares that seem to have entrapped so many others. “My aim is modest,” he says. “I hope to sketch a map of the slippery slope of power – the path that runs from good intentions, via lack of accountability and transparency, down into manipulation and self-serving, all the way to the most serious abuses – and put up some ‘turn back’ signs.” In other words, he wants to help leaders identify some of the points at which they may prove to go terribly wrong and to turn them back before it’s too late.

There is little doubt that within the church there are some “wolves in shepherd’s clothing”—leaders who know full well they are not Christians and who are deliberately playing the part in order to serve themselves at the expense of others. But it is my conviction, and Honeysett’s, that the majority of leaders who eventually go wrong set out with good desires and noble motives. Their good intentions were not enough to protect them from eventually abusing their power and misusing their authority. Some of them may have even behaved in abusive ways without knowing they were doing so. Yet “lack of intention doesn’t remove culpability. The heart is deceitful, and we are never fully aware of our own motives.”

Anyone who is in a position of leadership needs to consider whether he is in danger of misusing power and position. That is true whether the position is formal or informal and whether he leads individuals, churches, organizations, or movements. Anyone should humbly consider whether he may be falling for some common traps. And that is exactly what this book is all about.

In part one of Powerful Leaders?, Honeysett provides some biblical patterns of healthy leadership, emphasizing that truly Christian leadership is a form of servanthood that is directed at the good of others. “The heart of leadership is joining with the work of the Holy Spirit in forming Christ-besotted worshippers.” He offers four key features of leadership that can “ensure that leaders remain godly and avoid misuse of position and power.” They are accountability, plurality, transparency, and embodiment in the local church community. Both power (the ability to act) and authority (the right to act) are good gifts of God, but ones that can be wielded poorly and bring about great harm. Hence he writes about a healthy kind of authority that is concerned more for discipleship than for coercion, more for the good of the ones being led than the pride or enrichment of the one who is leading.

In part two he covers the slippery slope that so commonly causes leaders to become manipulative or abusive. “I think few people actively set out to become a wolf or a Matthew 6-type hypocrite (although I have unfortunately met one or two). Nevertheless, some who set out to be servants morph at some point into wolves. Where do they go wrong and how does it happen? Is it possible to take the first steps into misuse of position and power completely unawares?” Through several chapters he introduces and describes a five-stage spectrum of leadership beliefs and practices that proceeds from the legitimate use of authority, to illegitimate use of authority, and eventually to serious abuses of authority. He shows how leaders can subtly slip from stage to stage, often for reasons they themselves would deny and to further causes they believe important to the Lord’s work. Yet bit by bit they can drift into leadership that manipulates, takes advantage of, harms, or even abuses others.

The third and final part asks and answers the “what next?” question for victims and survivors, for whistle-blowers, for leaders, for churches, and for cultures and tribes.

Any good leader should know and admit that he is not above misusing his position. Any good leader should have the self-awareness to know that he is not above the traps that have ensnared so many of his peers. Any good leader should be willing to evaluate his leadership—and have it evaluated by others—to ensure he is leading in the way God calls him to. And for that reason, I highly recommend Powerful Leaders?. “My prayer,” says the author in the afterword, “is that this book has helped you think about biblical, spiritual leadership through the lens of Christ-like servanthood, rather than through a worldly lens of big characters wielding power with their impressive strength, or subtle manipulators wielding power through the warmth of their impressive smiles and personal winsomeness.” It would be a blessing to the church if every leader would read this book and evaluate his leadership by it.